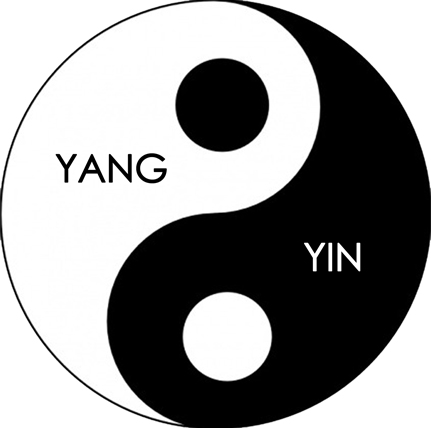 Most everyone has since this symbol somewhere or another, but what does it mean? Yin and Yang are two halves that when put together becomes whole, This is a symbol for change, so when together they are whole and unchanging, but separate they are changing, and becoming a new balance towards one another. 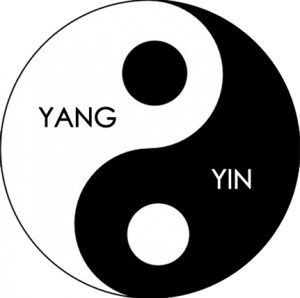 “Yin/Yang is a well-known Chinese Yin Yang symbol. Sometimes it’s called Tai-Chi symbol. The Tai-Chi is from I-Ching. The I-Ching is the greatest foundation of Chinese philosophy. It’s development is from the natural phenomena of our universe. Because I-Ching comes from nature, it should be easy.” http://www.chinesefortunecalendar.com/YinYang.htm 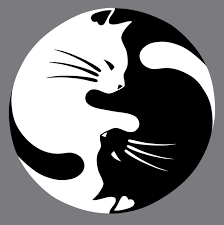 The Yin/Yang symbol comes from Ancient China, also the meaning of it does as well, The belief is that everything in the universe, has two forces, which are different but together, become one. 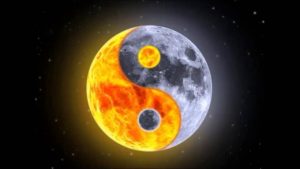 According to yin yang philosophy the universe, and everything in it, is both constant and cyclical. One force dominates and then it is replaced by the opposing force. This activity continues constantly and repeats itself over time. Examples illustrating the philosophy of yin yang include: