Walking under a Ladder Superstition

You are here: Home / blogs / Walking under a Ladder Superstition

When we see an open ladder, we avoid walking under it at all costs, we will walk around it, we will even pick a new way to walk, because walking under a ladder is bad luck, or so they say. 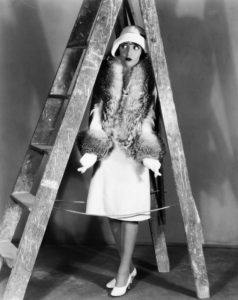 There are a couple different reasons this superstition has begun. The one from early Christianity, their belief was if you walked under a ladder is was blaspheme and in those days being a blasphemor was bad luck, with poor health, and a short life span. 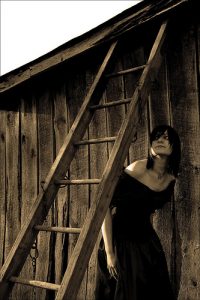 Another reason the superstition came to light was because Gallows, and the ladder resembling it when it is leaning against a wall, so to walk under a ladder was considered very bad luck. 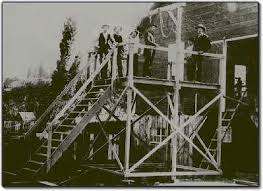 So if you happen to walk under a ladder, how do you get the bad luck off of you. You spit. Either you spit three times through the rungs of the ladder, or you spit on your shoe. Make sure you don’t look at your shoe until the spit has dried, however. Failing these tactics, cross your fingers until you find a dog, or simply back out the way you came in and make a wish.

0Yin and YangDreaming of Ants meaning