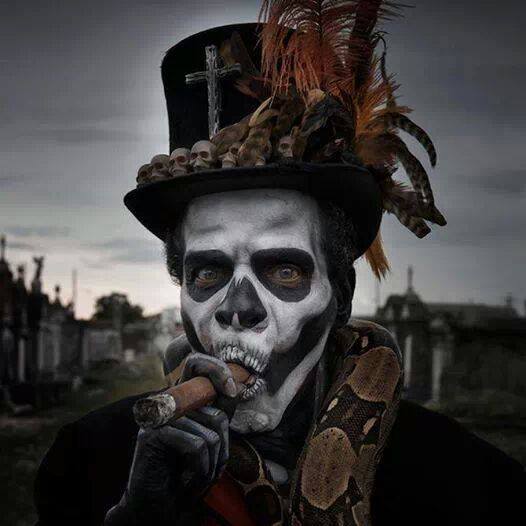 Do you know what Voodoo is? We all have some ideas of what we think that voodoo is- from TV shows, or movies, there are many misconceptions of what voodoo really is. Is it witchcraft or black magic? What do we really know about it? 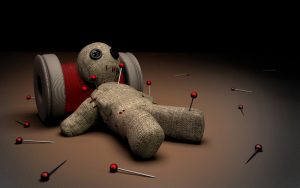 So what is Voodoo? It is a Religion originating from Africa.  Although it is practiced around the world, there is no accurate number on how many people practice this religion. Voodoo has no bible or book, this is a community based religion, it promotes individuality, and responsibility. This religion is used by people with flaws and people who may use it for their own purposes. 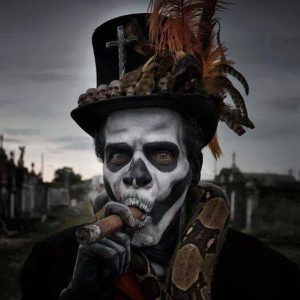 Voodooist believe that there is an invisible and visible world. Meaning that they believe death is the invisible world and when people die they are spirits who stay with us and guide us. Voodoo was practiced first in America by African slaves and the religion was feared and ridiculed because Slaves were not considered fully human. People believed that the voodooist priests were witch-doctors and their spirits were evil. 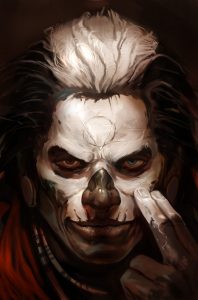 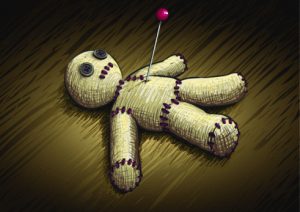 Though many people believe that voodooism is based on witchcraft and voodoo dolls to hurt people and some people do use voodooism in a negative manner. Contrary to these beliefs, Voodooism is mainly focused on healing powers.