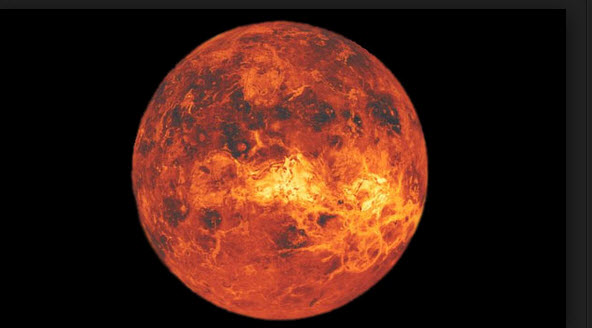 You may have heard some interesting notions of why some people’s behavior is a little off due to “planets being in retrograde.” Retrograde movement has often been referred to as a period of time when planets move in an seemingly backwards motion. If the view from the Earth causes a planet to look like it has stopped, moved backwards and then forwards, wouldn’t that explain human’s abnormal behaviors? While these planetary movements directly affect one another, what does it mean when we hear a particular planet is in retrograde? 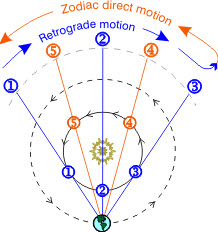 First, we must understand what prograde motion is. Prograde motion is the normative motion of a solar system, which moves counter-clockwise as viewed from the north pole-essentially eastward. When a planet is moving in prograde motion, it just means that it is doing its normal thing. All of the planets go retrograde, except the sun and the moon (even though these two aren’t really planets). Retrograde means that the planet (or body) is moving in direct opposition to the normal way it usually does, or it is moving in opposition to the body it usually rotates. For example, the moon orbits the earth and the earth orbits the sun creating a direct relationship between all three planets. However, the rest of the planets orbit the sun, and this is what causes the “backwards” motion of the planet in retrograde. In reality, the planet is not moving backwards or stopping, it is just moving slower than the earth, and this creates an optical illusion.

What This Means For Venus 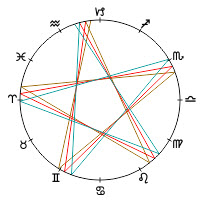 Venus in retrograde looks a little different than other planets, because Venus and Mercury are inside the Earth’s rotation of the Sun. (Side note: Venus is named after the Roman Goddess of Love, and is the hottest planet in our solar system. Many a stargazer has confused it with a star since it is one of the brightest things visible in the night sky.) It only goes into a retrograde motion once every two years or so; which means that Venus rounds the sun more quickly than the Earth does. It takes about 225 days for Venus to rotate around the Sun as opposed to Earth’s 365 days.

Scientists have wondered why Venus spins in an opposite direction from other planets, and various theories have become popular explanations. One theory is that the Sun’s gravitational pull on Venus’s atmosphere caused strong atmospheric tides causing friction between the core and mantle of the planet, making it flip upside down. Other studies suggest Venus never flipped, but slowed its rotation of the sun causing the axis of the planet to shift. This would make the movement from earth look like it is traveling backwards.

Venus in retrograde often reflects the personal and romantic relationships between people, as well as beautification of our souls. While Venus is in retrograde we have the ability to reflect on our internal relationship with ourselves, go deeper into our psyche, and concentrate on finding a sense of peace.

Stay tuned to find out what this means in terms for this year, 2015!