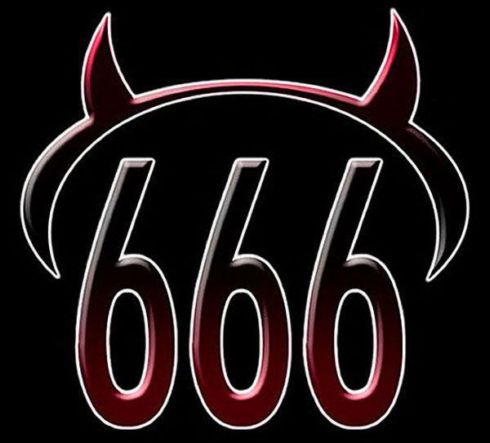 Three 6s in a row definitely gives us all the creeps. We may think of the devil or evil when seeing this array. All things negative come running through our minds. So why does this number scare so many people?

This superstition dates back to the Bible. 666 is the given number of the beast in the Book of the Revelation. The Beast is often considered Satan.

According to State University of New York

at Buffalo Anthropologist Philips Stevens-  The writer of the Book of Revelation was writing to persecuted Christians in code, so the numbers and names in the book are contemporary references. Three sixes in a row is probably the numeric equivalent of the Hebrew letters for the first-century Roman Emperor Nero.  – livescience.com 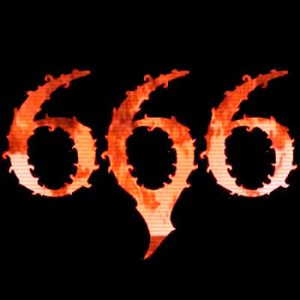 There are people who are actually afraid of the number 666, and those inflicted with this phobia are called Hexakosioihexekontahexaphobiacs.

This fear has led people to odd conclusions. Reports of people flat out refusing things because the number 666 was in it. For example, a bill comes out to be “$366.62” – Some people will literally buy something else or take something else away from there bill just so it’s not associated at all with the number. Despite these fears there has never been any proof that the number itself it evil.