Ouija boards have been in popular culture since the late 1800s, but they have existed as a form of divination since way before they became a popular parlor game. So why does the Ouija board still hold such a fascination for us? This is an evolving look throughout their last century of development.

The current incarnation of the Ouija is relatively new; however, as we’ve previously discussed, the desire to know our future, contact a dead loved one, or figure out how to proceed within a conflict is as old as the world itself. Therefore, it’s no mystery why these types of devices were held in revere by our ancestors. Regardless, as a family game, feared object, and source for all kinds of ghost stories, Ouija boards have a colorful history.

We now know it now as a flat piece of cardboard, a plastic planchette, and the Parker Brothers’ trademark on the bottom of the board by the word “GOODBYE,” but at one point the mysteries of the Ouija board were matched by the intricacies of craftsmanship and beauty of the antiques. Maybe the ability to purchase a one at a local toy store throws people from the magic it is capable of, though it’s just as possible someone may not know how Ouija boards came to be or why they became such a popular parlor game.

Before the boards came about, a pencil was placed within a planchette, which was used to write out letters onto a piece of paper. This system could take a lot of time, and different ones were tried until the development of the wooden pieces with carved letters; the planchette was then used as a pointing device. These first boards were made from solid wood, carved by skilled woodworkers, and had delicately carved designs embedded into their frames. Not only were they made to last several years, they were larger than the boards we have now—some of them as wide as a bedside table.

As Ouija became more popular, the need for more interesting designs became clear. Elijah Bond was the first person to patent the device in 1891. These boards were mostly in the form that we have now, except for the detail of the woodwork and the designs on the inlay.

William Fuld was the next person to hold a patent for the Ouija board, and his family held the patent until the 1960’s (when Parker Brothers took over.) These first Fuld boards were not designed to scare individuals at all, but to unite families into group activities and light-hearted fun. Fuld went through several designs and names between what is now recognized and the original Ouija boards, initially developing The Electric Mystifying Oracle Ouija (patented in the 1930s) which was battery powered. The board was made of metal, and the planchette had a place to store batteries inside to make it move. The letters on the board were raised, and the board would emit sparks as the planchette moved over it, as it was meant to be played in the dark. In addition to the metal board, Fuld’s company developed the form we are most familiar with today. 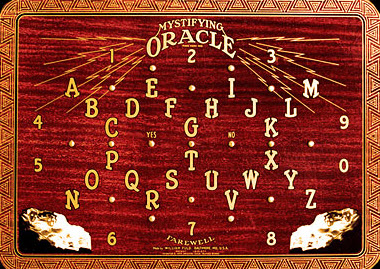 From these large wood pieces, to plywood, to laminated cardboard, the well-recognized Parker Brothers, Hasbro Inc. version came about and has subsequently, continuously been modified. In 2008, Parker Brothers released a pink board marketed towards preteen females, and in 2013 there was a major redesign which included a light-up planchette, illuminating hidden messages on the board—an incredible feature since the original conception of the planchette and pencil. Even more incredible is that none of these differences have impacted the performance of the device.

Regardless of the form of the board, it is clear that the Ouija board remains popular enough to warrant consistent redesigns and marketing campaigns as the desire to engage in spiritualist activities or contacting the dead is still prevalent in our culture. 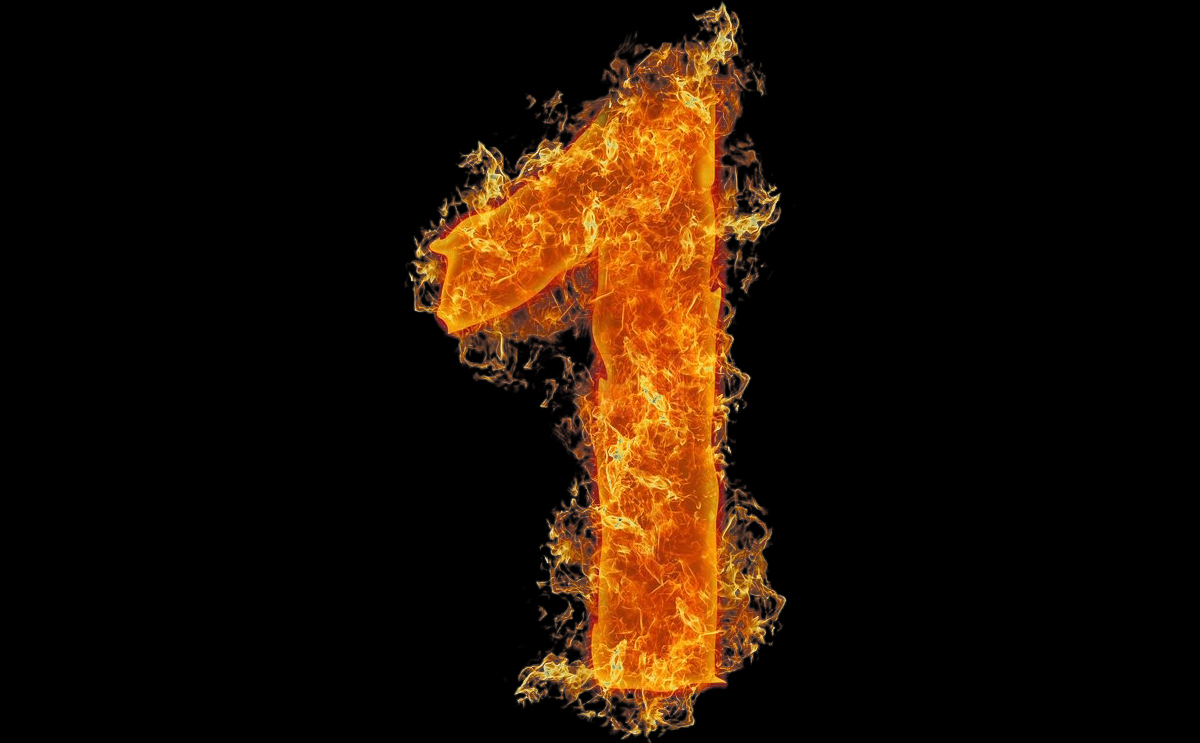