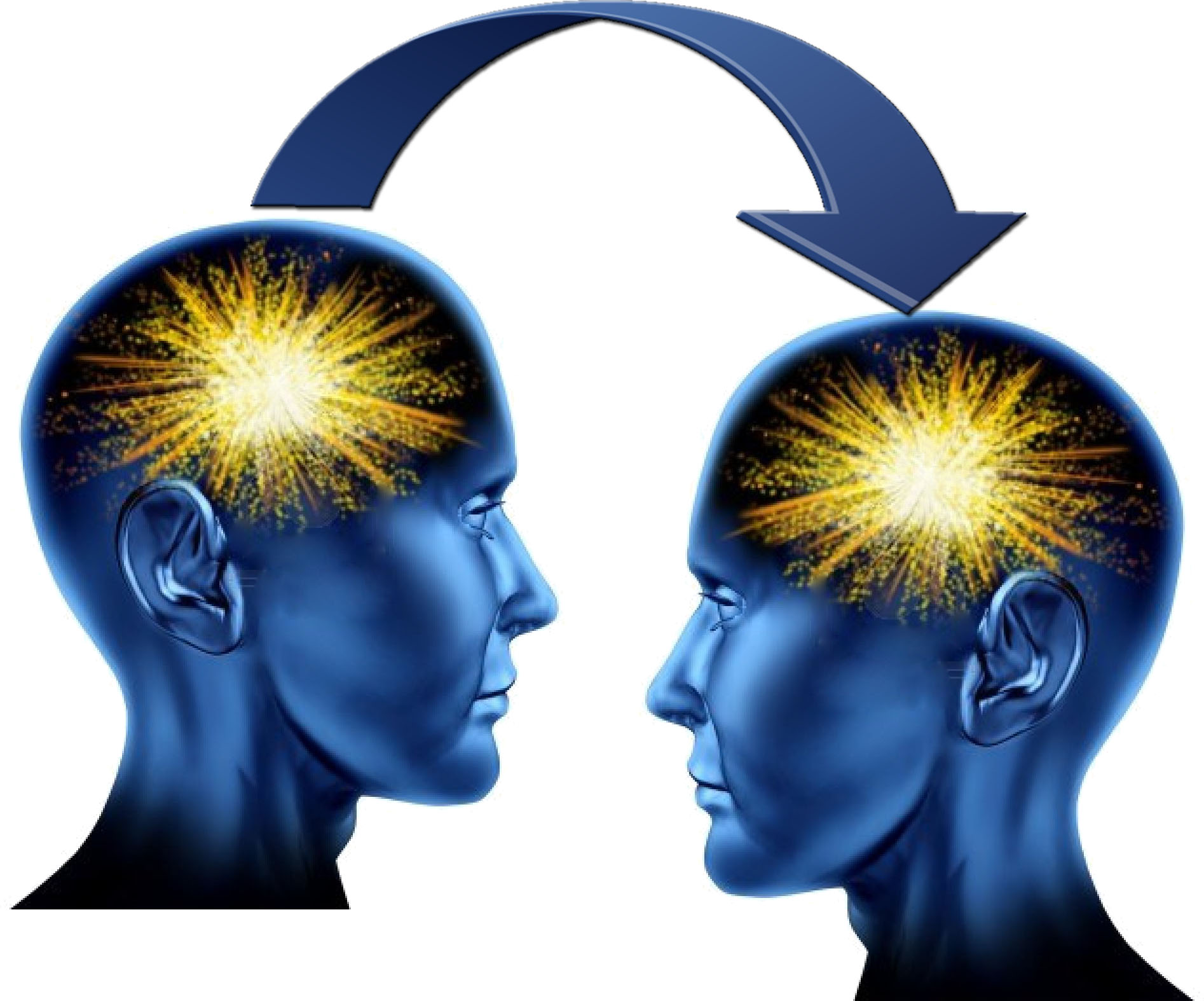 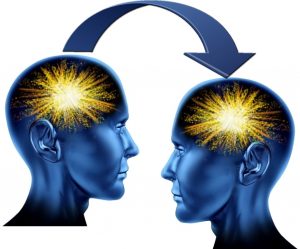 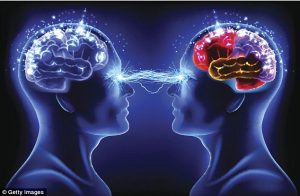 However, just like other psychic abilities, just because we cannot prove them, does not mean it isn’t real. People who have telepathy can read people’s minds, read their thoughts, and some animals can even do this.