Superstitions about Sneezing have been around for generations, many of our ancient ancestors have thought that our soul was in our heads, so when we sneeze it is giving us a sign. Whether it be an unlucky sign or a great sign, people were undecided on the luck of sneezing.

“The Greeks, Romans, and Egyptians considered the sneeze a kind of internal oracle that warned them in times of danger and foretold future good or evil. Sneezing to the right was considered lucky; to the left, unlucky.” http://www.unexplainedstuff.com 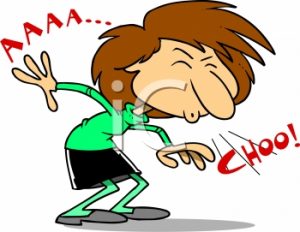 Although sneezing can be explained by science, we simply sneeze because of dust, allergies, or a simple cold. But, so many people believe sneezing has other meanings, omens, bad or good. 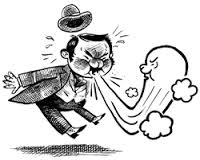 Earliest myths of sneezing from the Epytian and Roman cultures because they believed our souls were connected to our heads, that when we sneeze it means there is a change coming, bad or good but a change, and Romans even saluted sneezing when it happened. 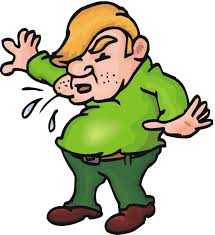 So, can we sum up that maybe just maybe sneezing is a omen, whether it can be a great thing, or a bad thing, or maybe its just a dust bunny coming after our noses, making us sneeze, but the great thing about superstitions is we can believe whatever we want.