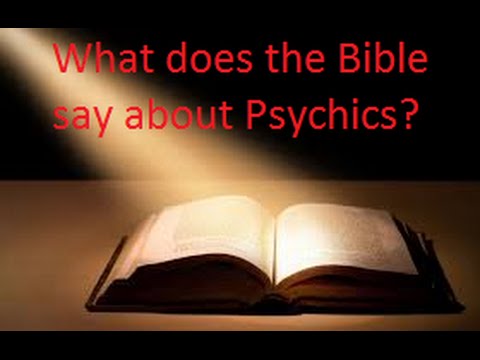 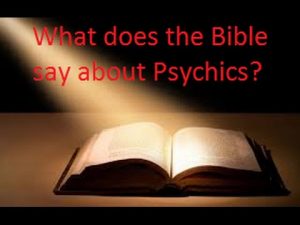 Have you ever wondered what the Bible has to say about psychics? Or about going to a psychic? Your religion may very well dictate your beliefs on this matter.

Leviticus 19:31  “Do not turn to mediums or necromancers; do not seek them out, and so make yourselves unclean by them: I am the Lord your God.” 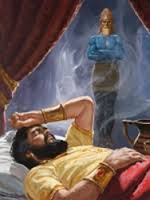 Leviticus 20:6 “If a person turns to mediums and necromancers, whoring after them, I will set my face against that person and will cut him off from among his people” 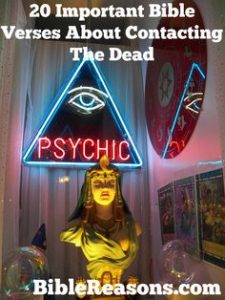