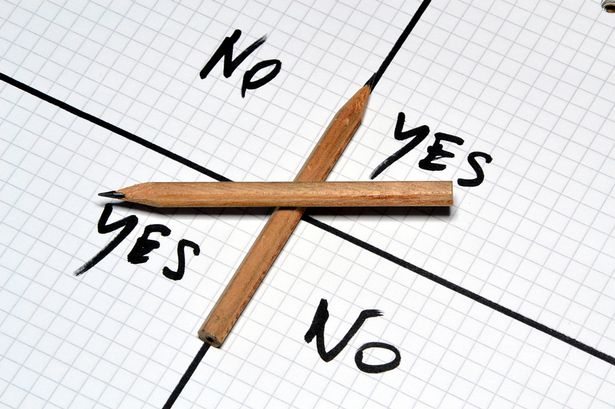 Mankind has always been an avid traveler of the unknown, willing himself ever forward in the pursuit of knowledge. Not even the threat of injury has dissuaded this journey, and within the turbulent annals of history such examples are peppered throughout—Galileo Galilei and Nicholas Copernicus are two prominent examples, who, despite facing mortal peril, continued their research to uncover some unknown or hypothesized truth. At the heart of this motivation is courage as well as a desire to know, a fear of not understanding. The feeling can be described as being akin to a gnarled shadow being cast by an old tree; one only need muster the strength to venture out of their comfort zone to discover that that which haunted them was merely an apparition of nature. 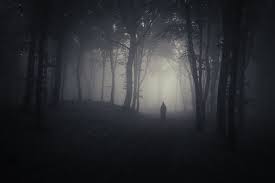 One such apparition that still gives all humans pause is that of the supernatural. There have been great thinkers on both sides of the debate who either believe or do not believe in ghosts, poltergeists, demons, and other otherworldly beings. Ever since stumbling upon the supernatural, there have been those who have spent their entire lives trying to prove or disprove the existence of such a person/place/thing. People have created all manner of archaic and sophisticated methods in the pursuit of this endeavor—such as séances, Ouija boards, specialized cameras that record in various frequencies/fields of light, and even simple devices such as voice recorders (the old fashioned kind with the mini tapes). 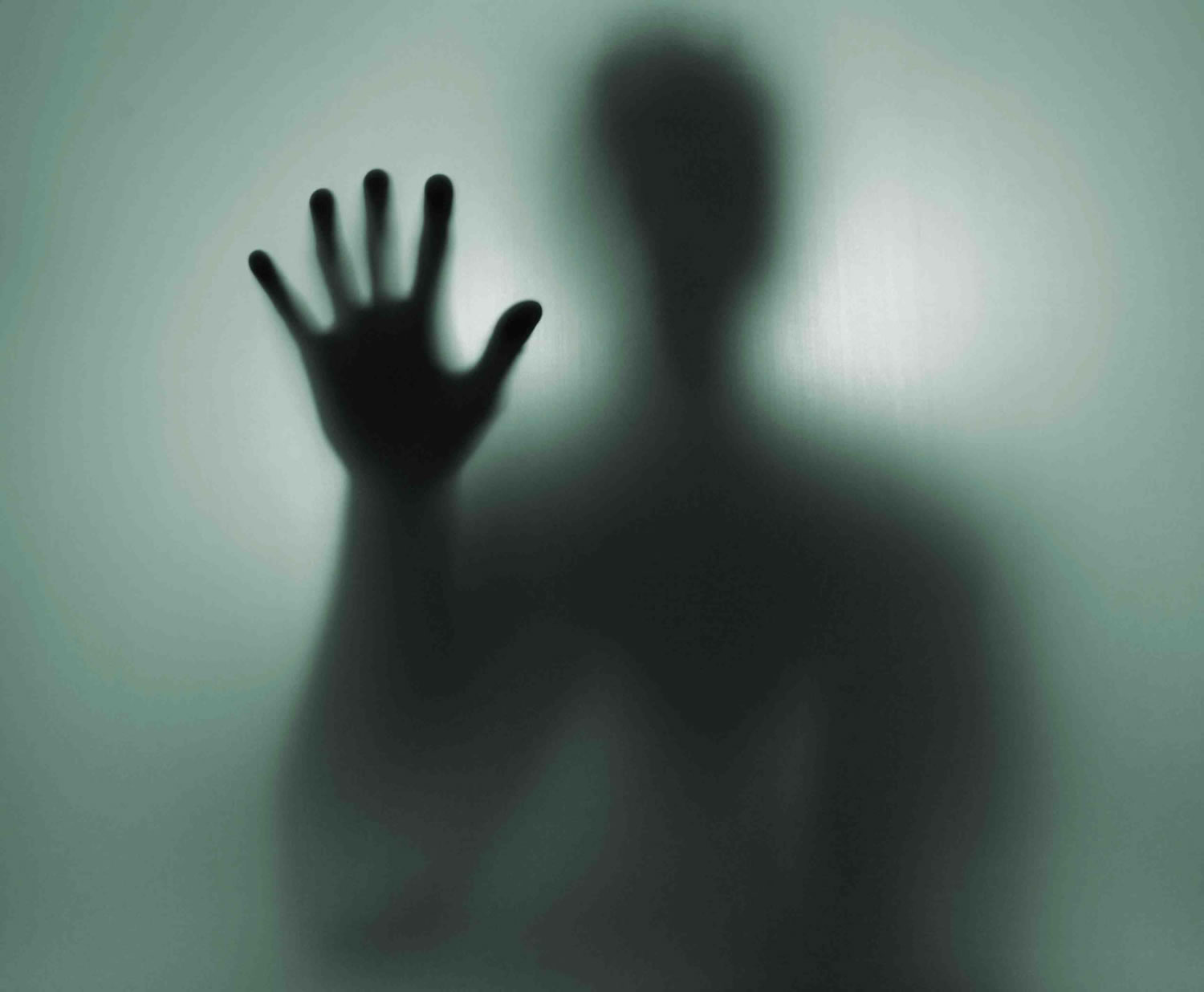 The mania for discovering another realm of existence and otherworldly entities, tied to the existential search for an afterlife, has created entire subcultures, televisions shows, and a large variety of mythos the world over centered on beings both monstrous and maleficent in nature (Poltergeist) and kindly transparent apparitions of kindness and friendship (Casper). As the culture and interest in the occult and supernatural grew, so did the interest of the laymen to “reach out” into the nether region of the unknown. The human-ness of curiosity should of course be seen as something truly noble, as our greatest discoveries have origins in curiosity, however, in this particular case, is this a door (or gateway) that should be left closed? Especially to the uninitiated?

One such door for laymen has stood the testament of time: the Ouija board. Due to popularity, the Ouija board became a mainstay in American culture, often making appearances in movies as a plot device, and has even had a movie about it self-titled, Ouija. Its ease of use and simple instructions has ensured that even the most uneducated can utilize it; this has led to many debates about whether such endeavors are “inviting a demon into your life.” Most accomplished experts in the field of the paranormal agree that using an Ouija board can lead to such occurrences, as individuals fail to perform a simple action: ask the spirit to leave and tell said spirit goodbye. Whether or not the spirit the user(s) are communicating with is malignant or not is not the issue—what is the issue is the fact that by not performing this simple action, they leave a gateway open in their house and most importantly, in their lives. 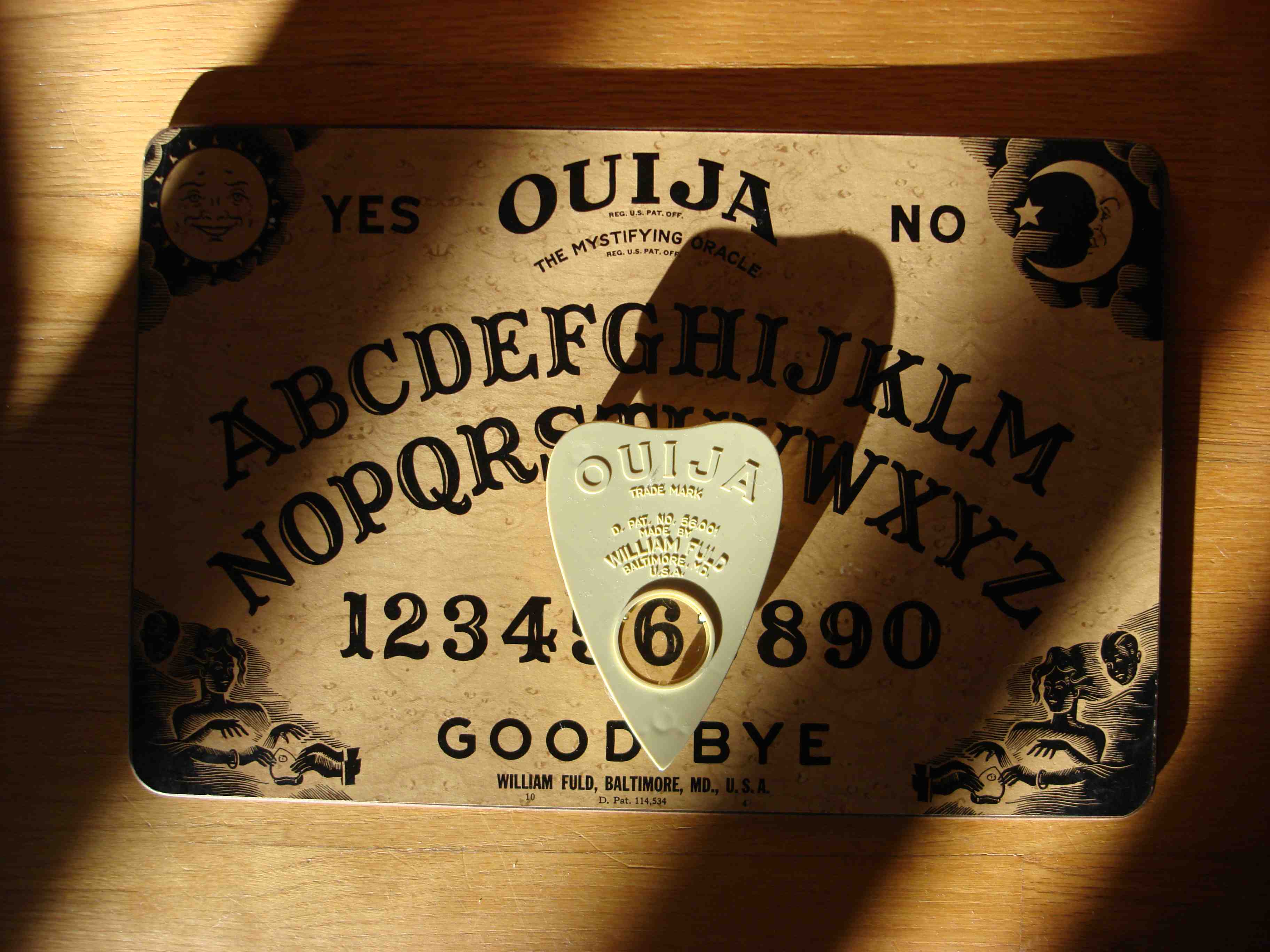 And thanks to the introduction of social media technology, even those younger in age have begun experimenting with such unknown forces–humans are ever undeterred by fear and consequence as long as it leads to experiencing knowledge. As such, a game has emerged using the basic concepts of the Ouija board but is over-simplified into the usage of pencils dividing a sheet of paper into four squares and four pre-determined answers written into those squares. This has been so named the Charlie Charlie Challenge; there have been various Vine videos, Twitter postings, Youtube videos, as well as articles explaining the origin of this challenge.

Regardless of the cumulative knowledge humankind has amassed, we have yet to uncover the mysteries of the supernatural. We have pressed onward in our pursuit of knowledge and the ultimate truth of this particular subject matter. Those who are more learned into the occult urge people not to attempt this challenge (or use of the Ouija board) as it presents a certain level of danger, however unknown, to all user(s) involved. More importantly, those with less knowledge who are truly interested in occurrences should make use of age-old, professional tools such a mediums and psychics to make contact with supernatural entities.