You are here: Home / blogs / Oracle

An Oracle is a priest or priestess who gives advice or prophecy through being a medium. Oracles were said to be requested from the God’s in classical antiquity.

The Latin Verb Orare “to speak” is where the word Oracle comes from. The priest or priestess that gives advice is the Oracle. 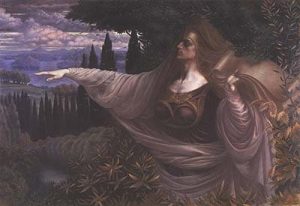 “Interestingly the word Oraculum can be considered as two Arabic words joined and spoken as one: ( أورى ) Ori and ( كلم) culum. It refers to: speaking words in an unclear codified way. Similarity occurs between that meaning and the mysterious speaking style of those known as Oracles, whether in literature, movies, or else where. In extended use, oracle may also refer to the site of the oracle, and to the oracular utterances themselves, called khrēsmoi (χρησμοί) in Greek.” 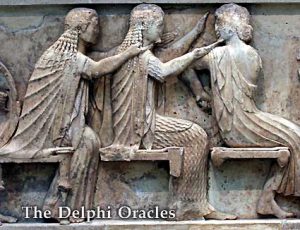 The Oracles were considered portals through which the Gods spoke through to engage the people. The seers were people who interpreted signs through animals for example. However the Oracles can talk directly to the Gods and transfer the messages to the people. 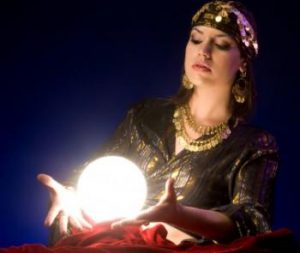 An example of a common Oracle who was also God, is Apollo. He basically could predict the future. 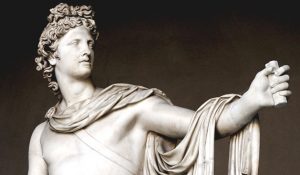 In summary- Oracles are fortune tellers who work through medium-ship to be able to talk to the Gods and to predict the future.