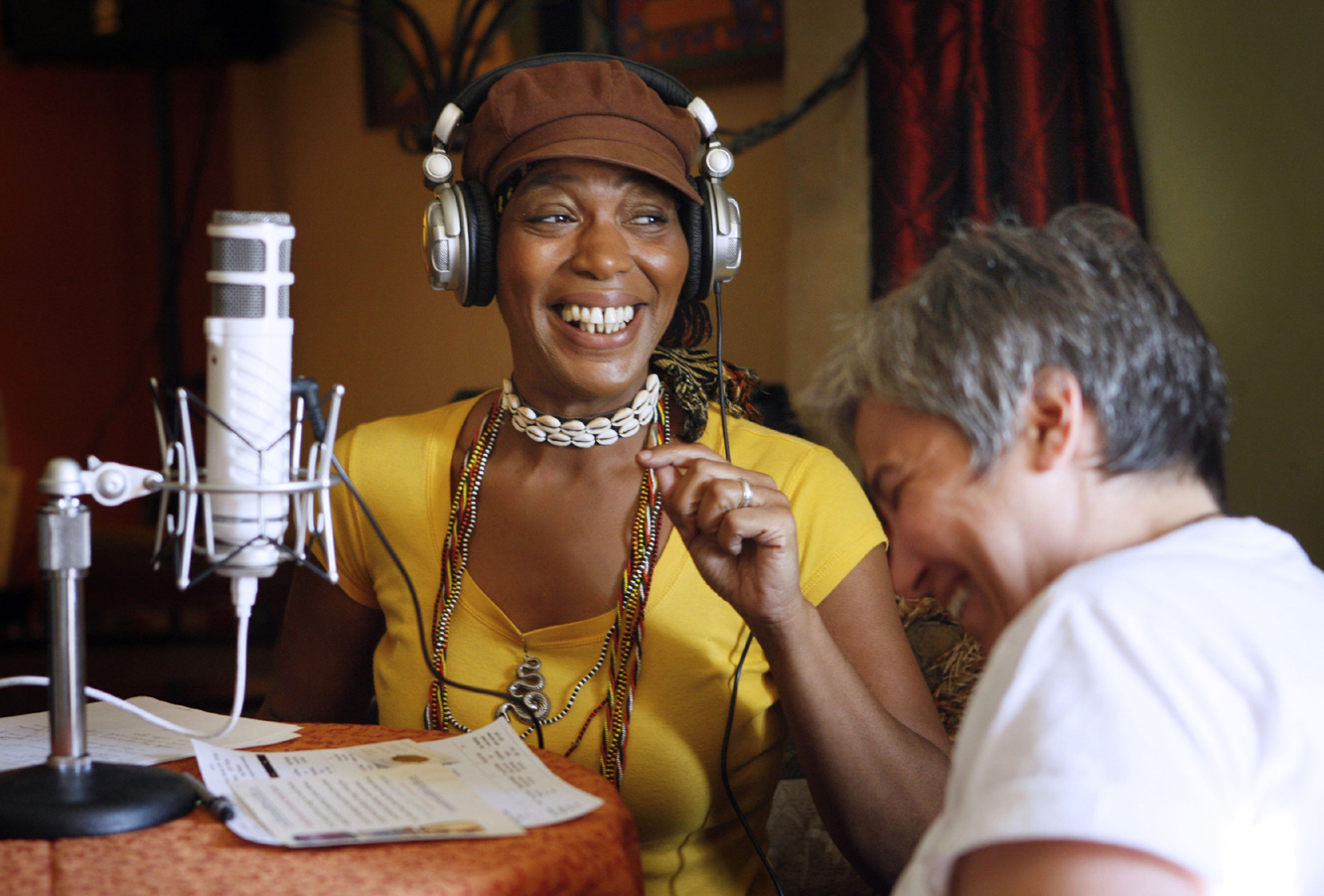 Miss Cleo, perhaps the most famous TV psychic of all time, has died at the age of 53 in Palm Beach, Florida, on Tuesday after a battle with colon cancer. Born Youree Dell Harris, the psychic advisor was recently hospitalized before being moved into hospice care last week. Although not many specifics have been released at this time, a rep told TMZ that she died of unexpected complications related to her illness.

Fans will remember her “Call me now!” slogan during her exuberant and often hilarious TV ads in the 1990s often with a deck of Tarot cards in hand. Miss Cleo would reign supreme on late-night, psychic TV ads until she left the job in 2003. We’d like to celebrate the life of Miss Cleo with a list a fun facts about her below!

7 Things You May Not Know About Miss Cleo

1. Appearance in popular videogame Grand Theft Auto: Vice City in 2002.
2. She was born and raised in L.A. (not Jamaica)
3. Came out of the closet as a lesbian to the Advocate in 2006.
4. Her teacher was Haitian (a Mambo] 5. After leaving phone advice call-lines, Harris still would advise clients from around the World and be thought of as genuine advisor by many.
6. Miss Cleo worked from home when not touring the country during the 1990s.
7. Ms. Harris wrote a book that is available, “Keepin’ It Real: A Practical Guide for Spiritual Living.”