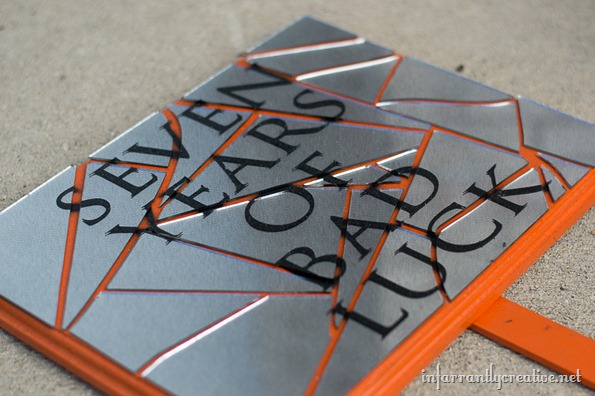 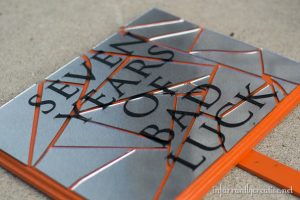 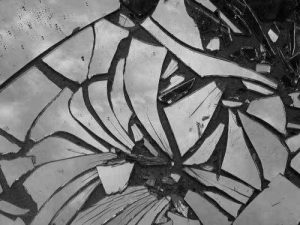 As any superstition there has been remedies to get past this, which can also be used for other superstitions for example, bury the mirror, throw salt over your shoulder, grind the mirror pieces into powder, burn the mirror, or blacken it then bury it after a year thus removing the hex after only one year, and take the broken mirror and touch a tombstone with it which is suppose to break the bad luck right away. 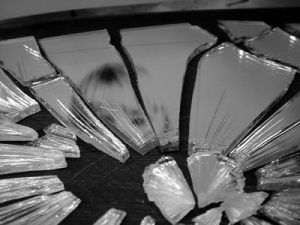