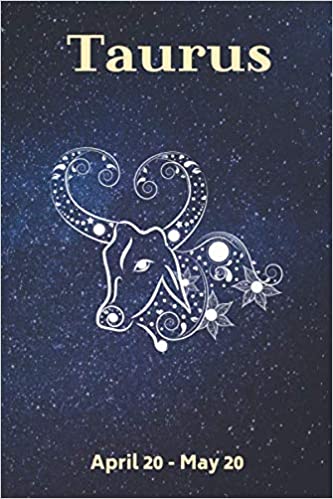 April 20th to May 20th is a Taurus the bull! taurus is an earth sign, colors are green and pink, its a fixed sign, favorite days friday and monday (not sure why anyone likes mondays though 🤷🏻‍♀️). The ruler or this sign is Venus! greatest compatibility is scorpios and cancers, lucky numbers 2,6,9,12 and 24. 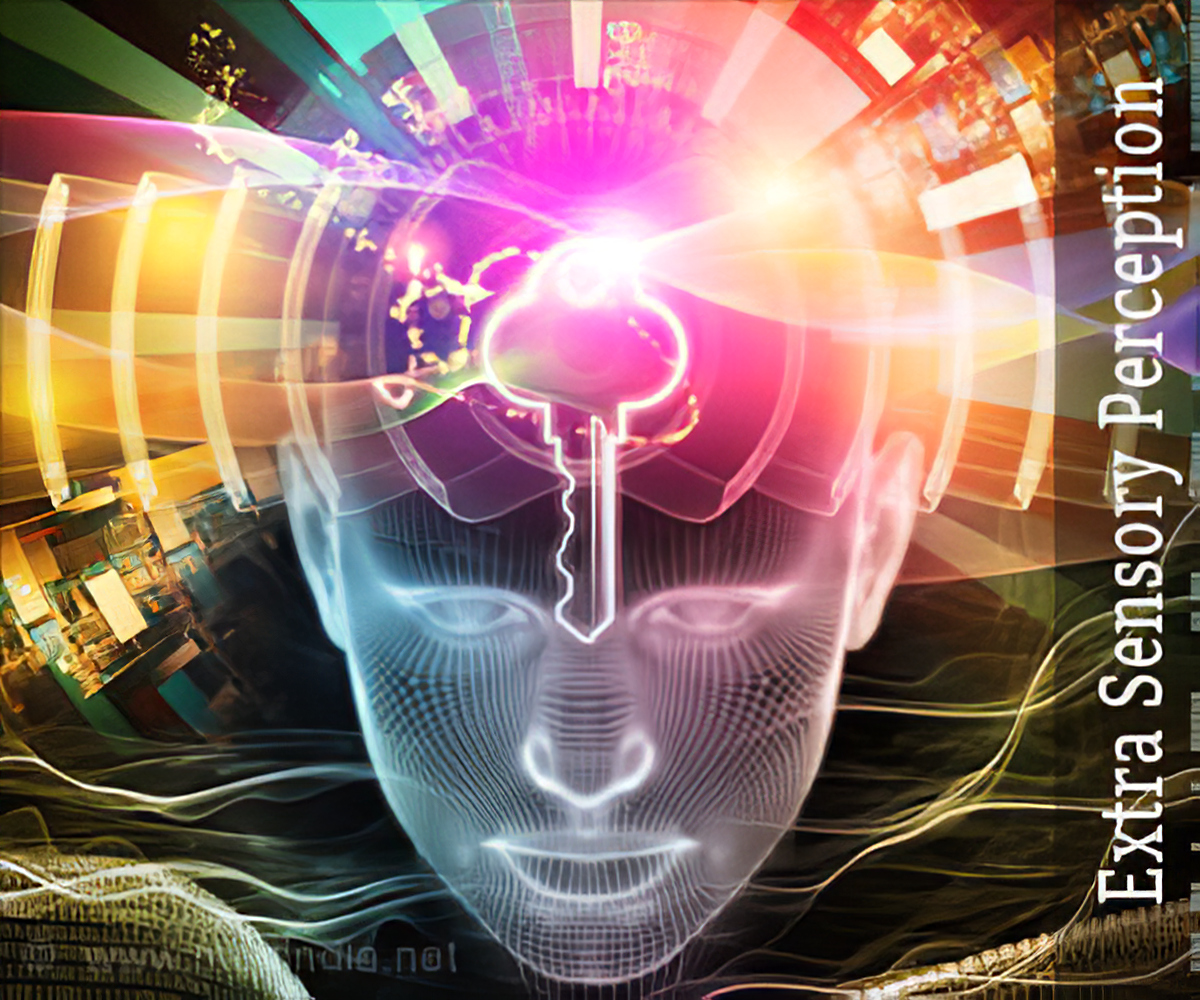 Extrasensory perception also known as ESP Or sixth sense, is a paranormal ability rather then a physical senses. Your intuition, telepathy, psychometry, clairvoyance are all your psychic abilities.

Telepathy is one of the three extrasensory abilities, which is the communication of ideas or thoughts coming from means other then your main senses.


Clairvoyance which is the perceiving things or events which have not happened yet, or which is beyond your normal senses.

the third main perception is precognition which is the foreknowledge of an event especially a paranormal kind.

Extrasensory perception communicates between minds with no contact that is obvious, you can gain information about something or someone without using your five senses, and it can help you predict the future. 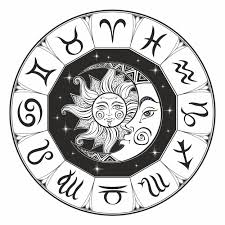 Astrology is full of symbols or glyps, used to represent the different planets and zodiacs. If you are endevoring to learn more about astrology it is important to understand the most commonly used symbols.

The Sun is a star both in astrology and in real life, and its sign in your chart reveals a lot about your basic nature.

The Moon represents your instinctive nature and mysteries of the self that often remain hidden.

While earth doesn’t come up often as a planet in astrology the Earth is grounding point of a chart, for a specific location and time. This is the symbol used for Earth in astronomy and alchemy, and by some astrologers.

Mercury influences communication, and the mental filters through which information is channeled.

Aries is the sign of the Warrior, the first sign of the astrological calendar, and its symbol shows the Ram’s horns.

Taurus is the first of the Earth signs and the sign of the Bull, with horns from that imposing animal.

Gemini is the sign of the celestial twins and has a curious duality to its nature. Often called mercurial after its ruling planet Mercury.

The first of the water signs is Cancer, which is ruled by the changeable Moon and associated with the Crab.

The sign of Leo is ruled by the mighty Sun and its astrological creature is the Lion.

Virgo is ruled by Mercury and associated with the Virgin because of its qualities of physical purity and chastity.

Libra is often symbolized by Scales to represent the innate qualities of fairness, balance, and partnership.

Associated with life and death, as well as sexuality, the namesake for Scorpio is the scorpion, and its deadly tail is shown in its symbol.

Sagittarius is the Archer that is also a Centaur, and its symbol shows its fiery arrows of truth.

Capricorn is the sign of the Goat in astrology and ruled by the disciplinarian Saturn.

Known as the Water Bearer in astrology, Aquarius is actually an Air sign. It is ruled by Uranus, and its qualities are rebelliousness, originality and perhaps more than just a touch of genius.

As the last of the Zodiac signs, Pisces is said to contain qualities of them all. It is often depicted as two fish swimming in opposite directions.

What Questions should you ask a psychic? When getting a psychic reading, what questions should you be asking? Problems with your love life? family issues, financial questions or anything thats bothering you! however there is no simple way to answer that. So here are some tips to give you about questions that can help you ask the right questions.

Ask open ended questions, do not ask questions that are yes or no answers, instead ask the who, what, when, where, and why questions, which will allow your psychic to give more detail that you’re looking for.

Some common questions that you can ask are..

ask when you will have children

Ask when you will be getting married

ask when you will be getting a ex back

the more direct your questions, the more you will get out of your reading

What Questions should you ask a psychic?