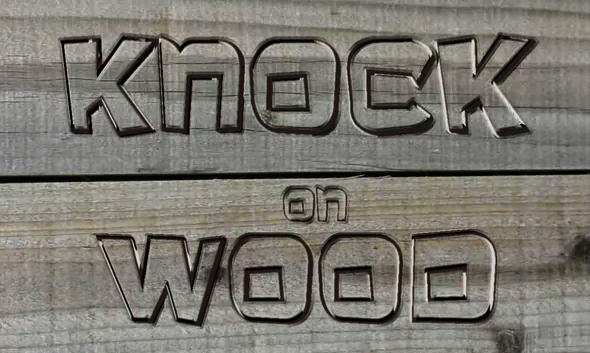 Many times we have all said “knock on wood” and had to literally knock on wood. Either to not jinx ourselves after we say something, just for cautionary reasons. Knocking on wood is suppose to stop something bad from happening, or having what we said ruined. 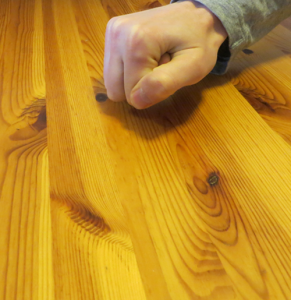 “Knocking on wood refers to the apotropaic tradition in Western folkloreof literally touching, tapping, or knocking on wood, or merely stating that you are doing or intend same, in order to avoid “tempting fate” after making a favorable observation, a boast, or declaration concerning one’s own death or other unfavorable situation beyond one’s control” https://en.wikipedia.org/wiki/Knocking_on_wood 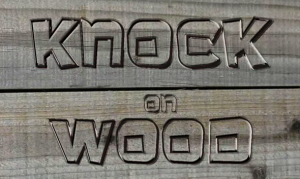 For example…It’s all about luck.. What if you are going to buy a house and you find the perfect one, then you say oh i hope no one else puts in a bid for it, then you almost instantaneously regret saying that so you knock on wood so you do not give yourself bad luck, and jinx getting the house.

Whether you believe in superstitions or not, if you want to have some good luck, and get those things you want, maybe you should knock on some wood before your luck turns bad.