You are here: Home / blogs / Hearse and Death Superstitions

Everyone has superstitions! Right? Well some people have superstitions about Hearses & Death.  For those unaccustomed-  hearses are the long cars used to transport bodies after people have died and are being brought to and from a funeral home or service.

Let’s exam some superstitions about hearses and death ceremonies.

One Glove For Pallbearers Superstition

Pallbearers wear one glove at one time because is was believed that while carrying the casket the deceased spirits could enter the body via bare skin. 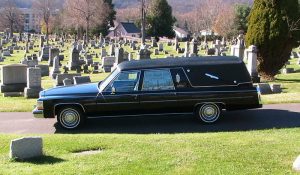 Grabbing a button on your clothes while passing a hearse is believed to help you stay connected to the living rather than to death. 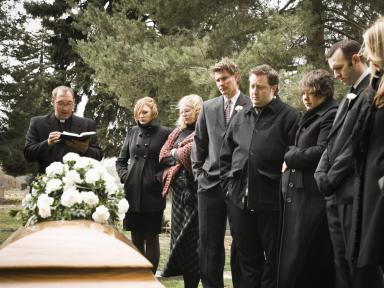 Everyone (well mostly) everyone wears black to funeral but why? Well the custom began because people believed it would make them less noticeable to spirits while attending a funeral. Although if you bury a person in black it would cause them to haunt the family. 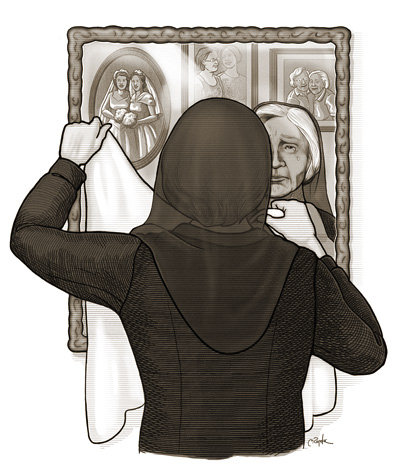 Covering your mirrors in your home while grieving a loss was believed that the spirit would be able to live inside the mirror and inhabit the next person to look into the mirror.