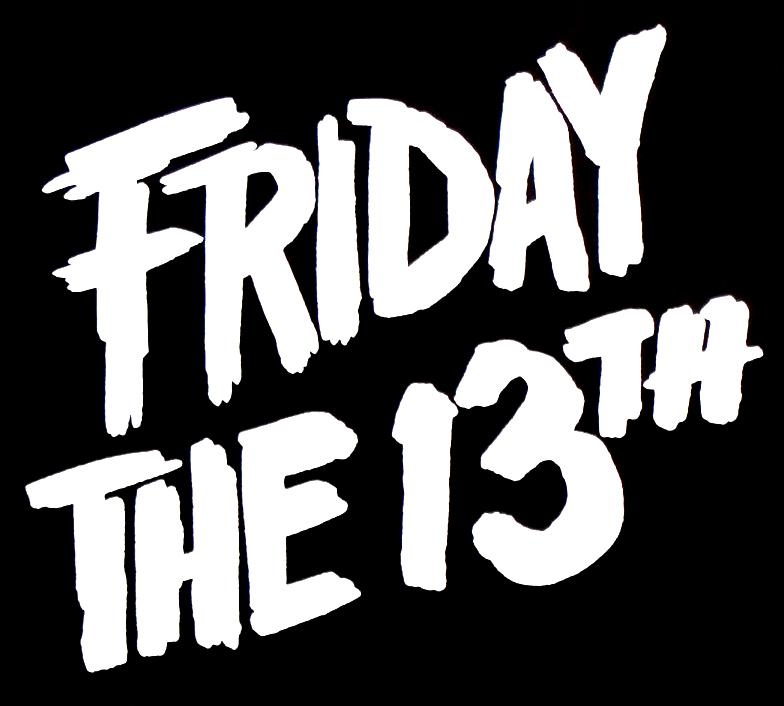 In Western superstition, Friday the 13th is considered an unlucky day. This day may have become bad luck because Jesus’s last supper was held with 13 individuals on Thursday the 13th, the day before good Friday. 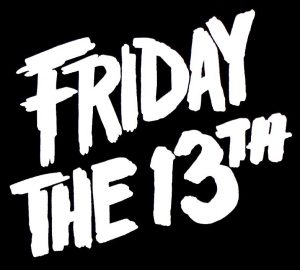 While there is evidence of both Friday and the number 13 being considered unlucky, there is no record of the two items being referred to as especially unlucky in conjunction before the 19th century. 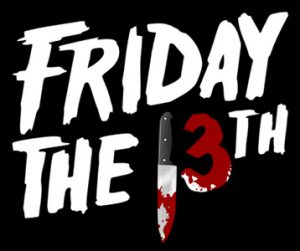 There is no actual reason why Friday the 13th is feared, however it is a serious fear, which is called friggatriskaidekaphobia or paraskevidekatriaphobia. 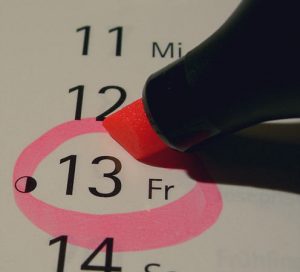 Experts say that friggatriskaidekaphobia affects millions of people and estimate that businesses, especially airlines suffer from severe losses on Friday the 13th. 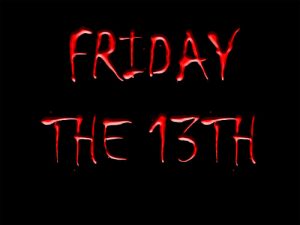 “Triskaidekaphobia, or the fear of the number 13 is even more widespread. So much so that many high-rise buildings, hotels and hospitals skip the 13th floor and many airports do not have gates numbered 13. In many parts of the world, having 13 people at the dinner table is considered bad luck.”  says TimeAndDate.com.