Color Vs Black and White Dreams

You are here: Home / blogs / Color Vs Black and White Dreams 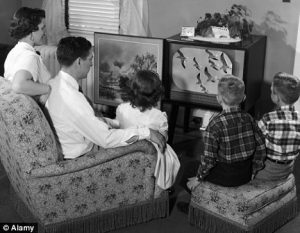 A recent study has determined that people that dream in black and white verse color, may be determined by age, and the exposure of television at an early age. 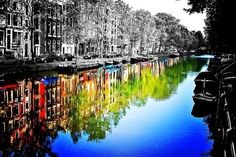 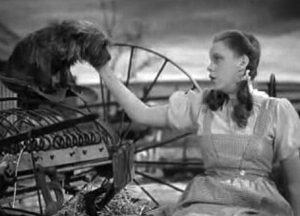