You are here: Home / blogs / Celebrities And Psychics

Astrology, Tarot cards, and psychic readings… oh my! You are certainly not alone in your belief of the paranormal! They may have the career, money, and extraordinarily good looks, but plenty of celebrities out there are just as eager for a glimpse into their future as any one of us. Here’s a list of a couple of our favorites that dabble their time and money into the psychic arts. 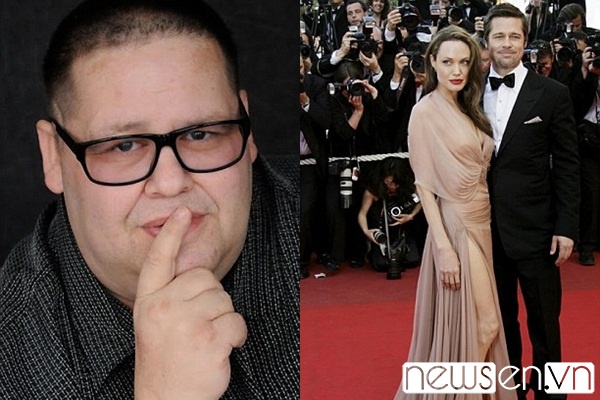 When it comes to good old fashion psychic readings, Brad Pitt has been known to visit Ron Bard, “psychic to the stars.” If you’re hoping to hear a juicy tidbit about what’s in store for this hottie’s career and life, I’d suggest looking elsewhere. Mr. Bard is a professional and keeps his lips sealed. 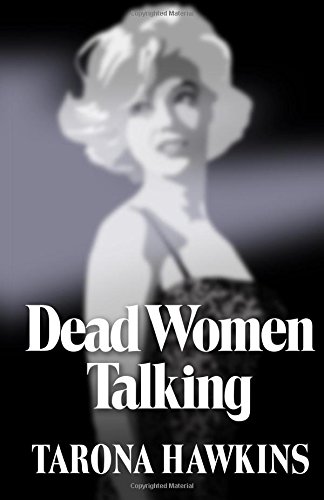 Self-proclaimed, “emotional healer, trauma therapist, ghost investigator, author, born psychic, and friend of all those lost and abused,” Tarona Hawkins, Princess Diana’s former psychic, believes that her skills have allowed her to be contacted by and help such spirits as those of Elvis Presley, John Lennon, and Marilyn Monroe. She tells all in her book Dead Women Talking—a read not intended for the squeamish as it depicts her sessions that are not for the faint of heart. 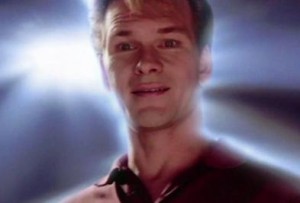 Marital troubles may be something typically brought to a marriage counselor, but for Sarah Jessica Parker and the late great Patrick Swayze, they both consulted with clairvoyants to help put their respective marriages back on track. 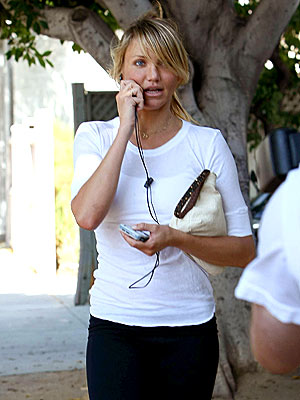 Despite her obvious perfection, Cameron Diaz still likes to consult with Mrs. Grace, a psychic tea leaf reader in West Hollywood. Though her readings haven’t been quite so spot on, Cameron Diaz doesn’t seem to be swayed. 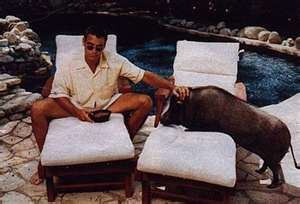 Whether it’s icons like Elvis, Marilyn Monroe, and Princess Diana reaching out—or big names like the Reagans, Benjamin Franklin, and Catherine De Medici consulting the stars in the sky—celebrities have been interested consulting psychics for a very long time!

0Numerology: Ruling Numbers 6-10 Compatibility ConclusionPsychic Reading Infographic: What They Can And Can’t Do