You are here: Home / blogs / Black Cat Superstition
Black cats come with a pretty bad rap. Although in Europe they were worshipped, and if you were to kill one it is considered a capitol Crime. 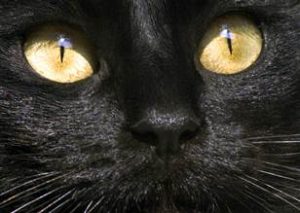 After years of being worshipped in Europe, the cats good luck
turned negative, and they started being associated with witchcraft.
Many people believed that these cats were a sign of bad luck then, and there became a ritual to burn them. 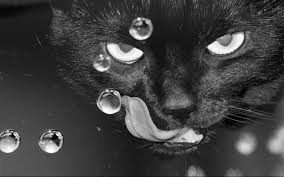 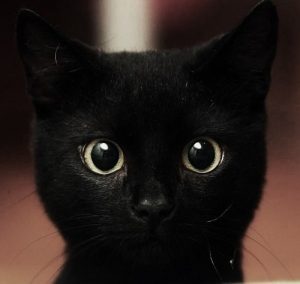 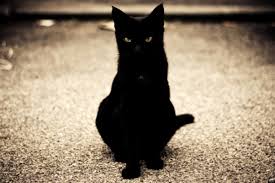 Superstitions are just what they are, believe it or not. Everyone has different opinions on certain superstitions, Black cats can also be good luck. Come across one and find out.
0Aura SensingThe Sixth Sense