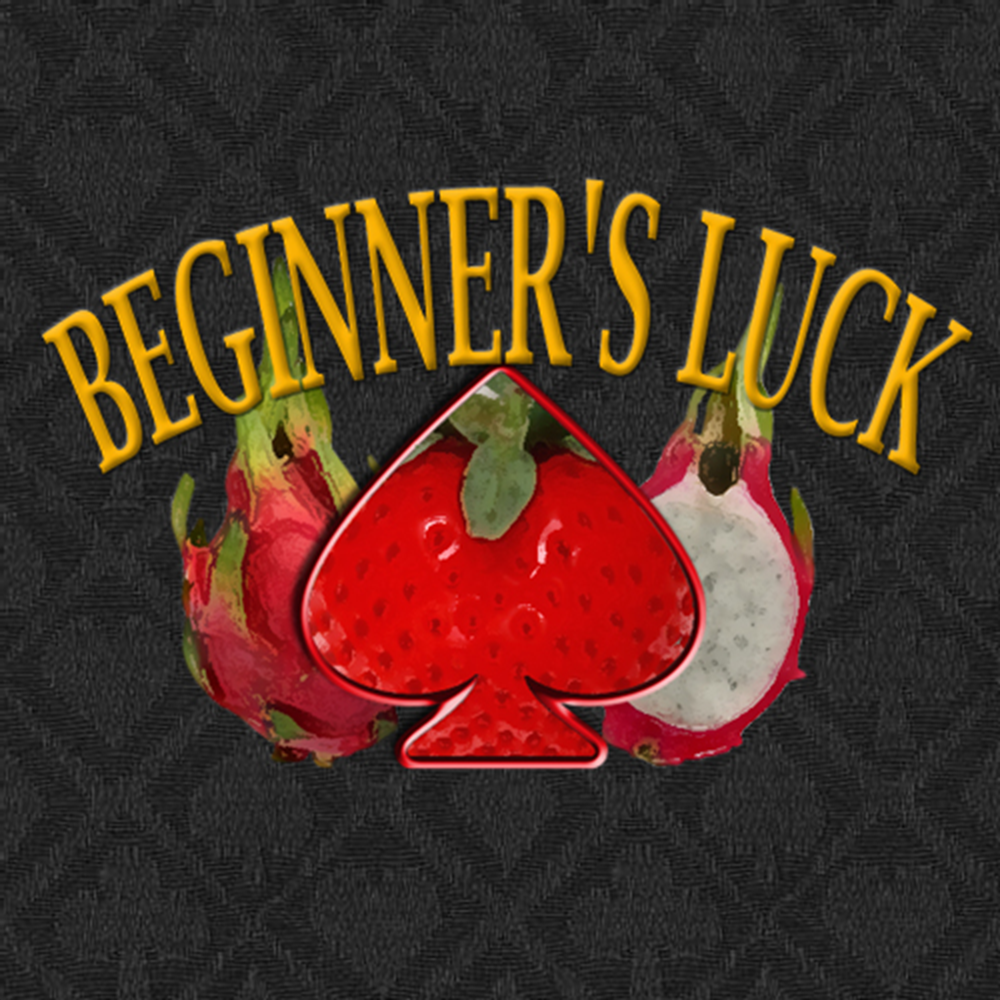 “Beginner’s luck refers to the supposed phenomenon of novices experiencing disproportionate frequency of success or succeeding against an expert in a given activity. One would expect experts to outperform novices – when the opposite happens it is counter-intuitive, hence the need for a term to describe this phenomenon.” – Wiki

So, that’s the actual definition of Beginners luck. But, what does it really mean? For example- You go to a pool hall with a bunch of people that are pros and you are challenged to a game. You accept and surprisingly you end up winning the game. This example is considered beginner’s luck.

Some people say that beginner’s luck doesn’t actually exist. That it’s basically just luck, or some kind of psychic ability knowing that you will win.

However, if you see a pro basketball player playing a one on one game with a person who has not played before, and somehow this beginner makes some killer moves and wins the game, it’s easy to believe this is beginner’s luck.

Some say it’s just people buying into the fact that this beginner couldn’t possibly beat a pro so it has to be beginner’s luck.