As mentioned in How To Understand Auras: A Guide, each auric level has an associated color, but the aura itself is an electromagnetic field that vibrates at varying frequencies which relate to sounds and colors. While each person can expect that theirs is ever-changing—based on their physical, mental, emotional, and spiritual states—learning about the possible colors your aura may emit can aid in processing your psychic reading. This post is all about the color red.

This color is predominantly recognized with strong emotions, particularly anger and love—and associated objects (e.g. red roses for love, blood [as passion and anger “stir it], etc.). But it has also become commonly recognized for its connection to heat (fire) and energy (the sun).

In times of heraldry, red—and its various color values—also stood for ardent affection, boldness, enthusiasm, or impetuosity; as such, it became closely associated with actions of courage and sacrifice. 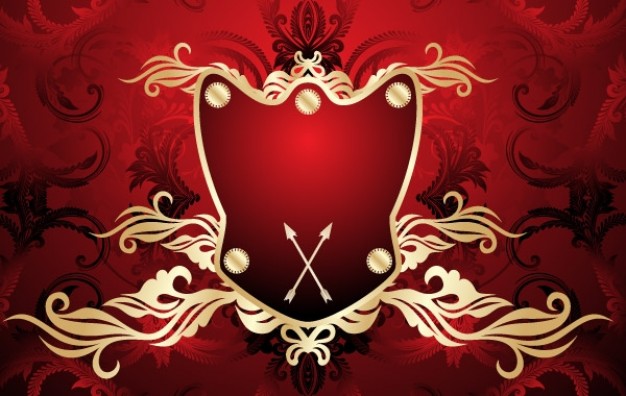 The appearance of reds in an aura could also denote any of the following, open to the interpretation of your psychic and the context of your reading:

According to the Seven Rays system—developed by Alice Bailey (in which humans are classified into seven metaphysical psychological types)—those that appear on the first ray (of “Will or Power”) are said to “be on the Red Ray.” And as previously touched on, the root chakra is closely connected to the color and by extension its associated energy and emotions. 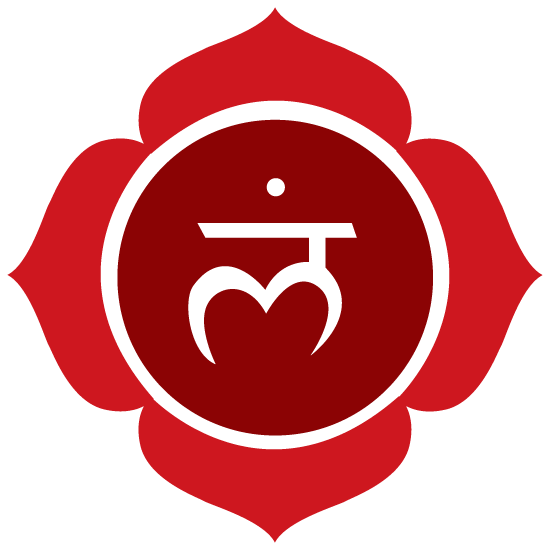 Given the fact that red’s vibrations contain the ability to both attract and repel, it can be a positive or negative force—and is considered to be very powerful as such.

The color is often noted in the auras of individuals who have a love of sports and physical exercise. 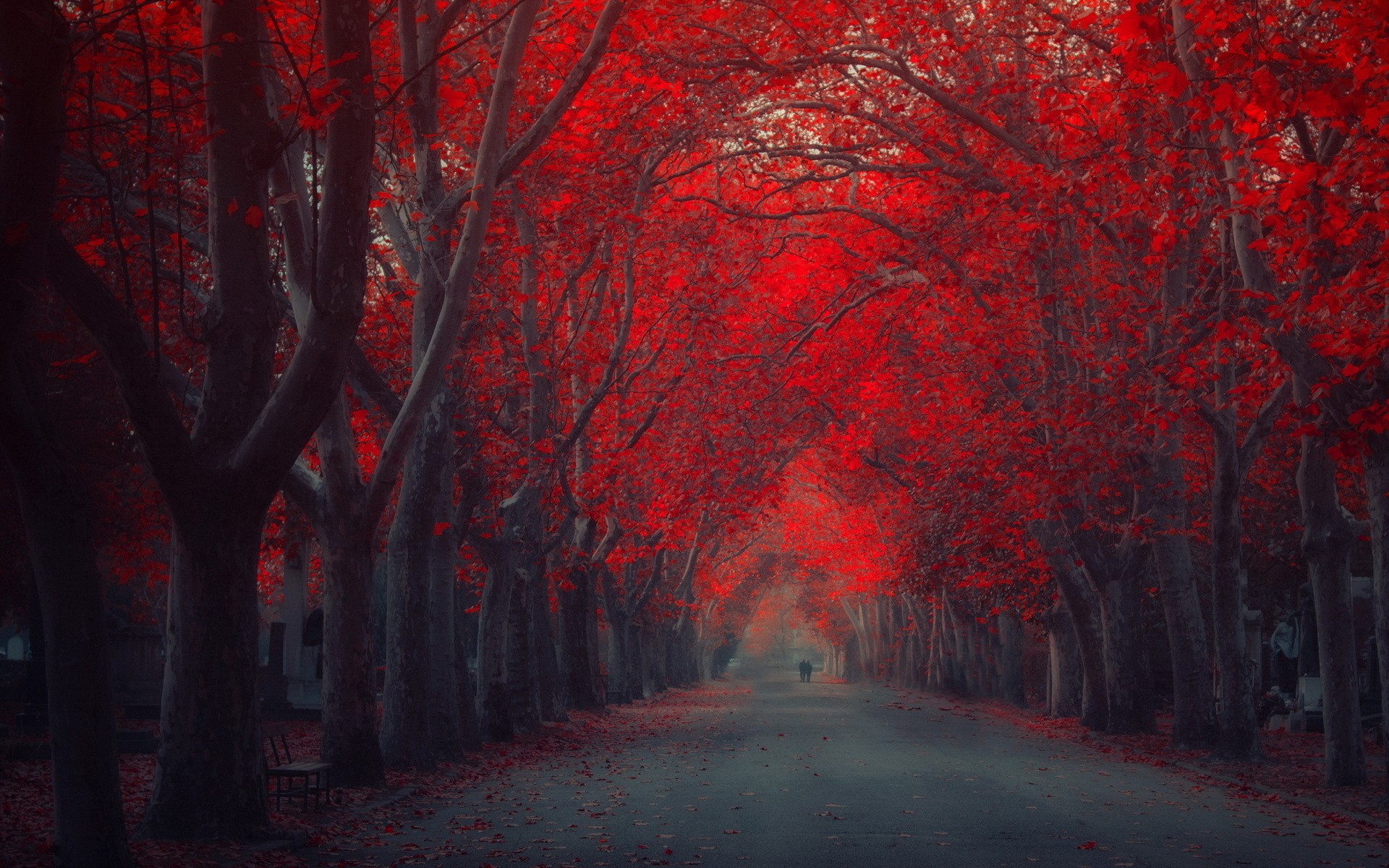 Finally, it is also important to be aware that you may also be drawn to this (or any other) color in your everyday life to invoke certain balances and healing. Your psychic will be able to better to discuss why this is so—in conjunction with how this color is tied into your own energies and life developments.

0How To Understand Auras: A GuideIs There An Afterlife: Spirits and Mediums