Each auric level has an associated color because the aura itself is an electromagnetic field that vibrates at varying frequencies which relate colors—this discussion revolves around the color blue and continues our How To Understand Auras series. Learning about the possible colors your aura is may emit can aid in processing your psychic reading, but it is important to keep in mind that these can be ever-changing and influenced by life events.

A cool color, blue is often associated with the calming and soothing of one’s mind and body—and usually indicates an openness to new opportunities. Despite societal connotations to feeling sad, exposure to light along these wavelengths has been known to boost confidence and happiness. 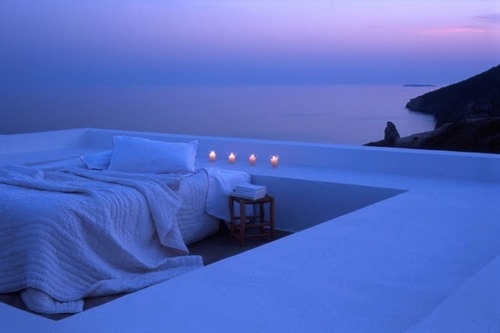 but the interpretation of their appearance is at the discretion of your spiritual advisor; especially considering you may also be drawn to this (or any other) color in your everyday life to invoke certain balances and healing.

According to the Seven Rays system—developed by Alice Bailey (in which humans are classified into seven metaphysical psychological types)—those that appear on the second ray (of “Love-Wisdom”) are said to “be on the Blue Ray.” And as previously touched on, the throat chakra is closely connected to the color and by extension its associated energy and emotions. 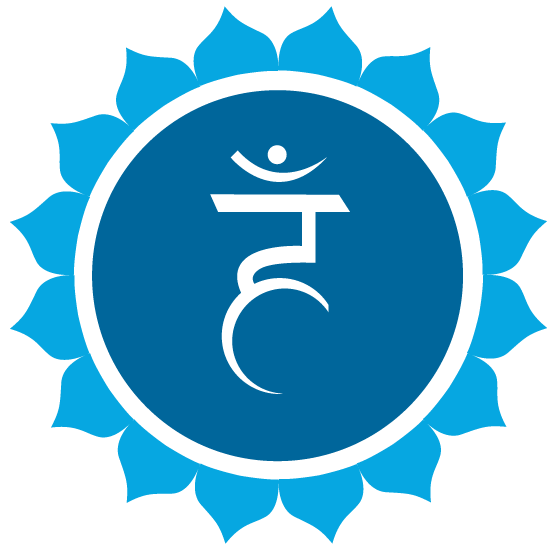 Royal blue is a color often linked to those who are spiritually intuitive or clairvoyant. 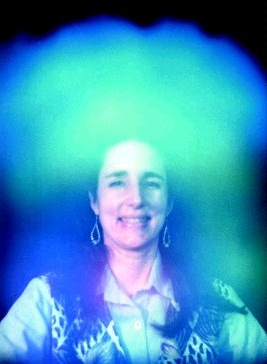 Of course, this is a general overview of this color’s possibilities in an aura. It is important to remember that your psychic will be able to better to discuss how blue is tied into your own energies and life developments.