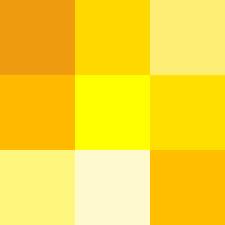 Since the aura itself is an electromagnetic field that vibrates at varying frequencies which relate to colors, this discussion is all about the color yellow’s appearance—continuing our How To Understand Auras series. While changes may occur for an individual—based on their physical, mental, emotional, and spiritual states—learning about possible aura emission colors can assist in processing your psychic reading.

~570-580 nm (it stimulates the long and medium wavelength of light [red and greens], but not short wavelengths [blue])

Based on societal connotations, yellow has become known for:

However, it is in actuality connected to the sun and pertains to life energy as a source of creation. As such, in terms of auras, it represents mental clarity and intellect. 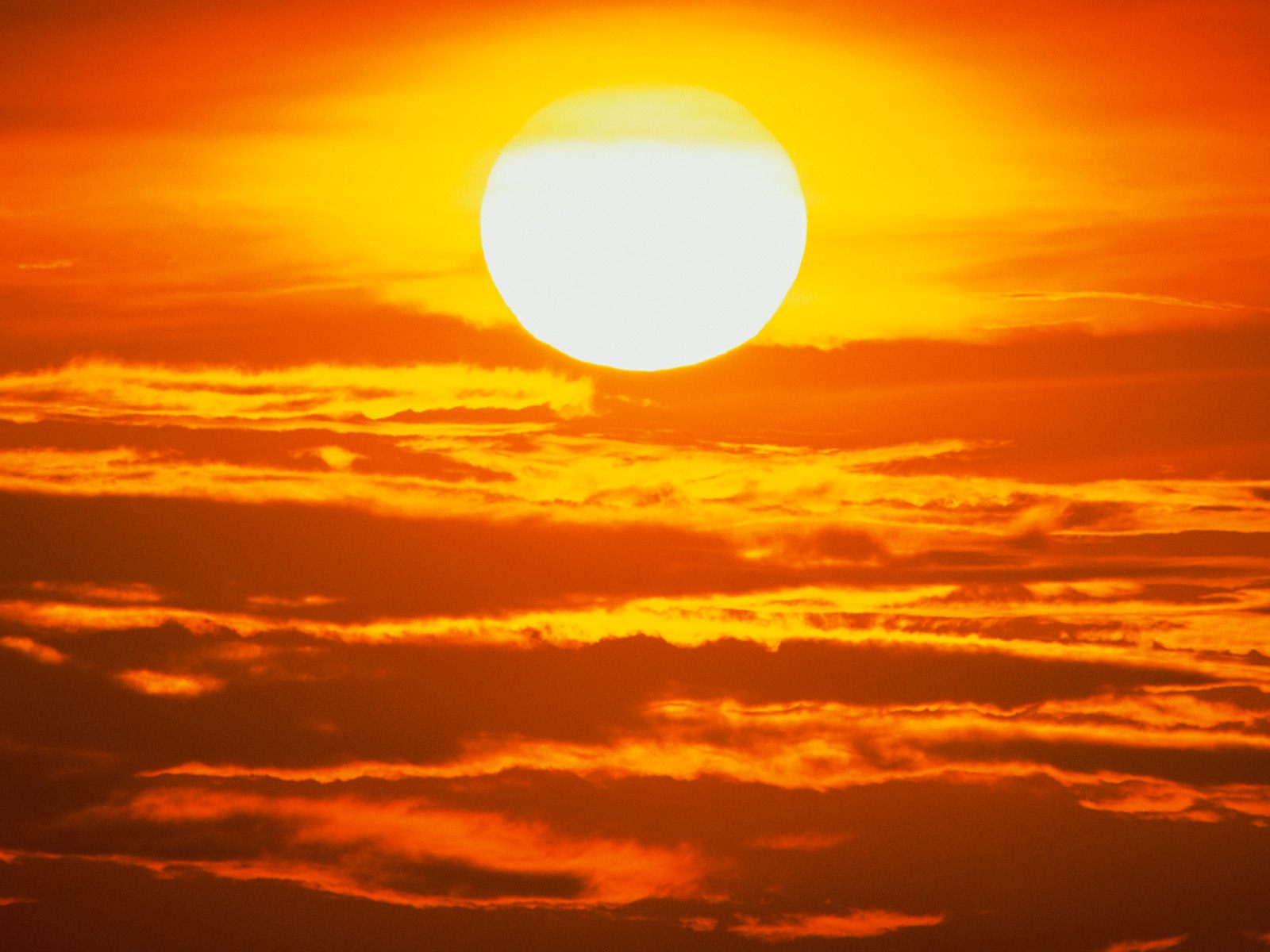 Open to the interpretation of your psychic and the context of your reading, yellow may also mean:

According to the Seven Rays system—developed by Alice Bailey (in which humans are classified into seven metaphysical psychological types)—those that appear on the third ray (of “Adaptability” or “Active Intelligence”) are said to “be on the Yellow Ray.” And as previously touched on, the solar plexus chakra is closely connected to the color and by extension its associated energy and emotions. 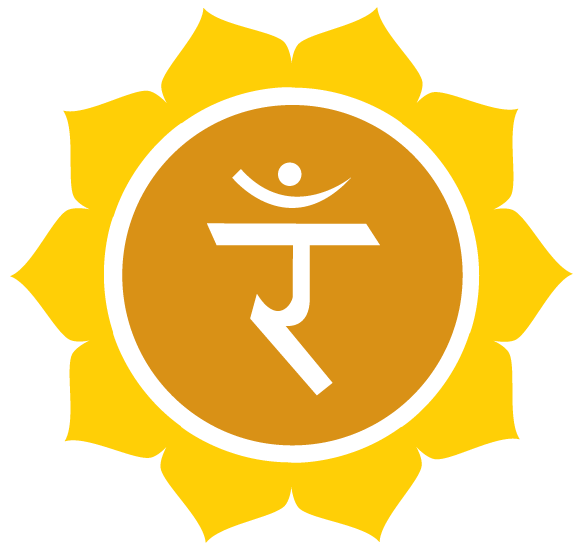 The oldest known use of the word “yellow” comes from Beowolf, in which the poem describes a yew tree shield. 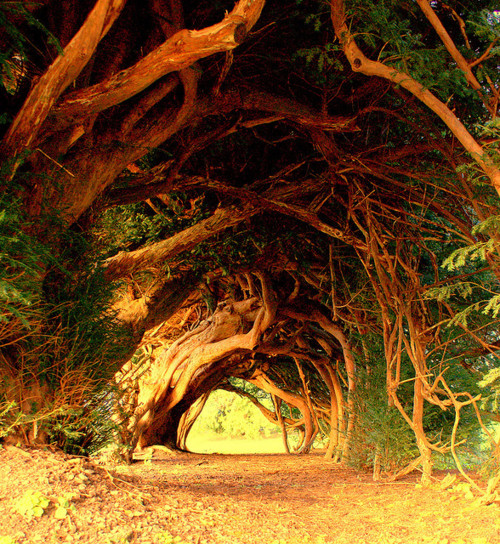 Your psychic will be able to better determine how this color is tied to your own energies and life developments, as well as why you may be drawn to this (or any other) color in your everyday life to invoke balance and healing.