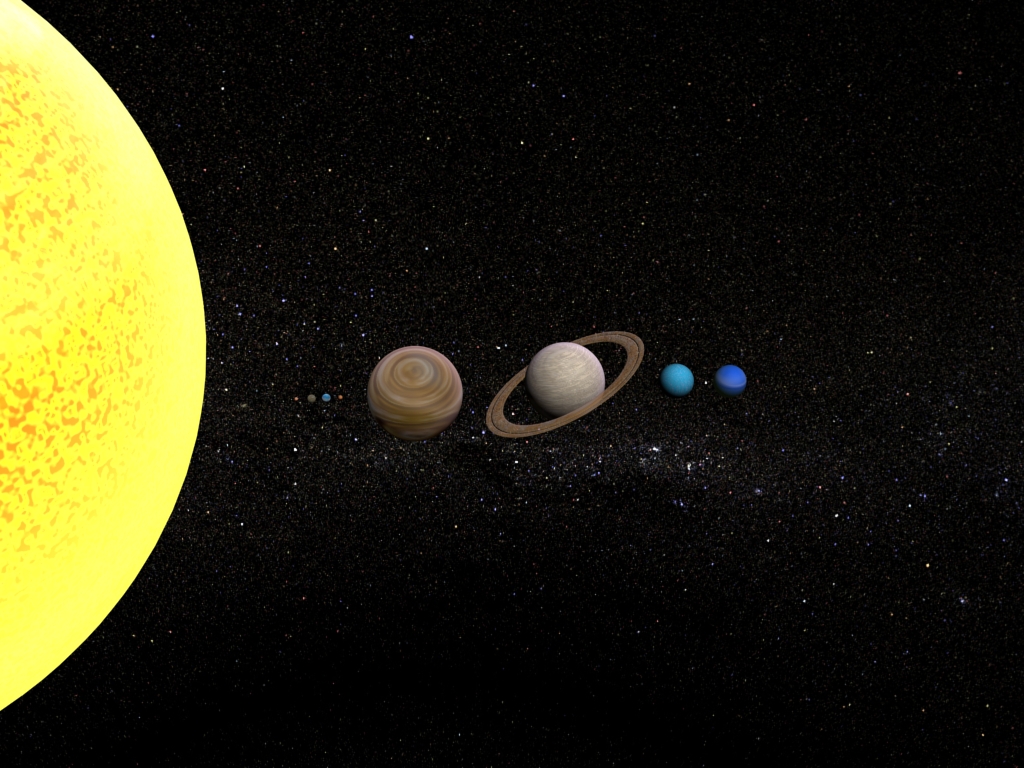 I thought it would be interesting to first take a look at how the planets got their names. 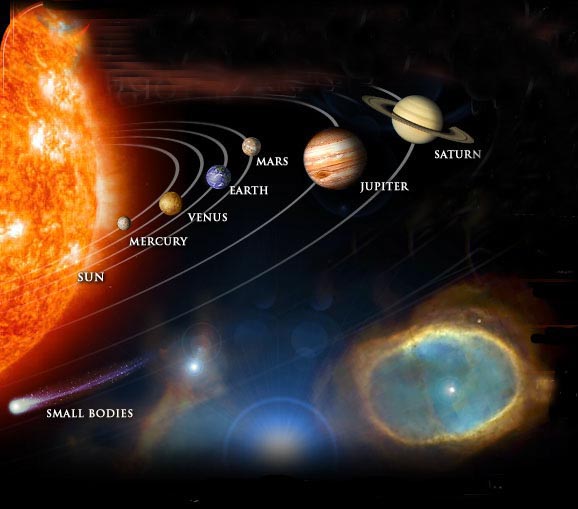 Mercury (Hermes) ruling planet of Aries and Virgo. He is the God of commerce and travel. Mercury got its name because of how quickly it moves across the sky.

Venus (Aphrodite) ruling planet of Taurus and Libra. Roman goddess of love and beauty. This is a great name for a planet that shines so brightly in the night sky.

Earth (Gaia) is the only planet whose name does not come from Greek or Roman mythology. It’s name comes from Old English.

Jupiter (Zeus) ruling planet of Sagittarius and the king of the gods. This planet’s name is fitting because it is the biggest planet in our solar system.

Mars (Ares) ruling planet of Aries. Aries is the Roman god of war. The thinking is that Mars got its name because of its red color.

Saturn (Cronus) ruling planet of Capricorn. This planet was named after the Roman god of agriculture.

Neptune (Poseidon) rules Pisces and is the Roman god of the sea. This is a great choice given the blue color of this planet.

Pluto (Hades) rules Scorpio. It is the Roman god of the underworld. Pluto is so far from the sun and is in constant darkness that it makes its name very fitting.

The Sun rules Leo. Its name in Ancient Roman is Sol. It is the reason why our system of planets is called the “Solar System”.

The Moon rules the sign Cancer. It is represented by the goddess Luna. She is considered the female complement of the sun(Sol).

Be sure to catch up at Planets And Their Meanings Pt I if you missed it!

Next time we will look at how our ruling planet effects our sign.

Next Blog: Planets and their Meanings Part 3 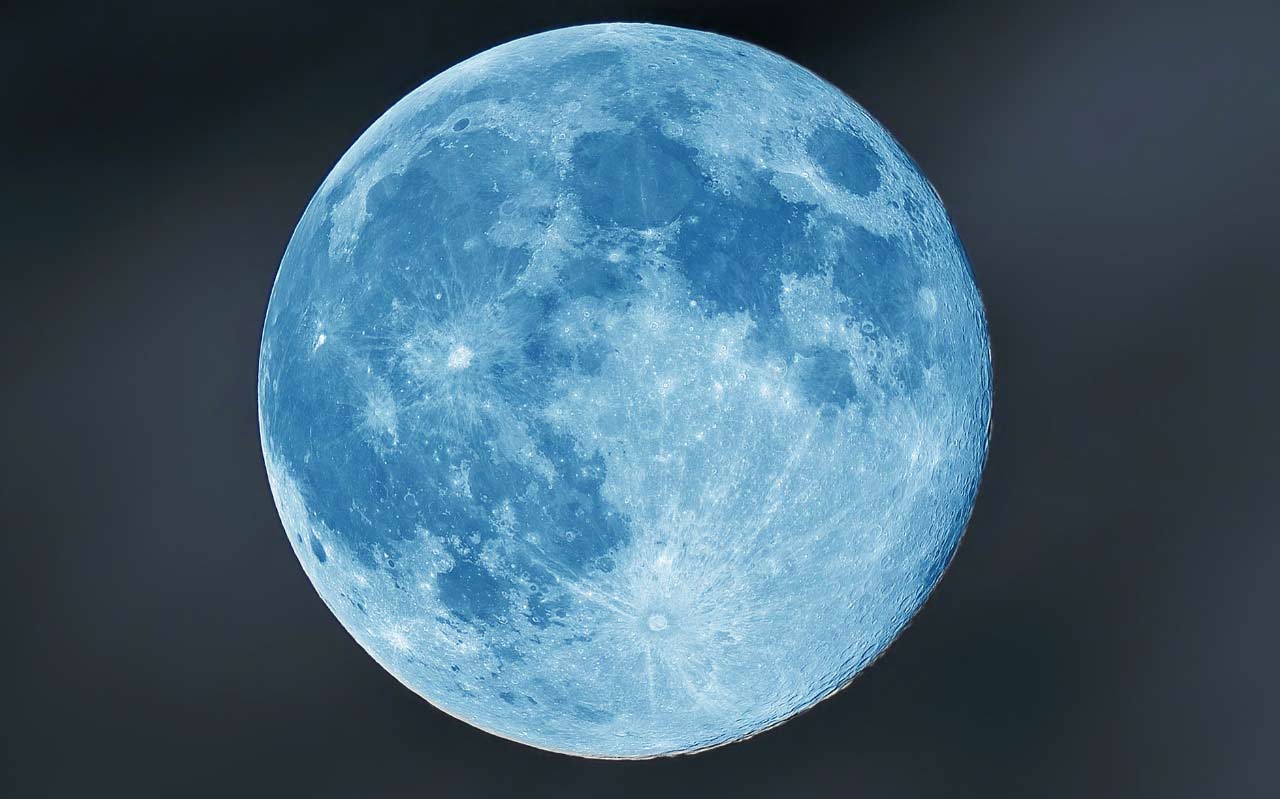 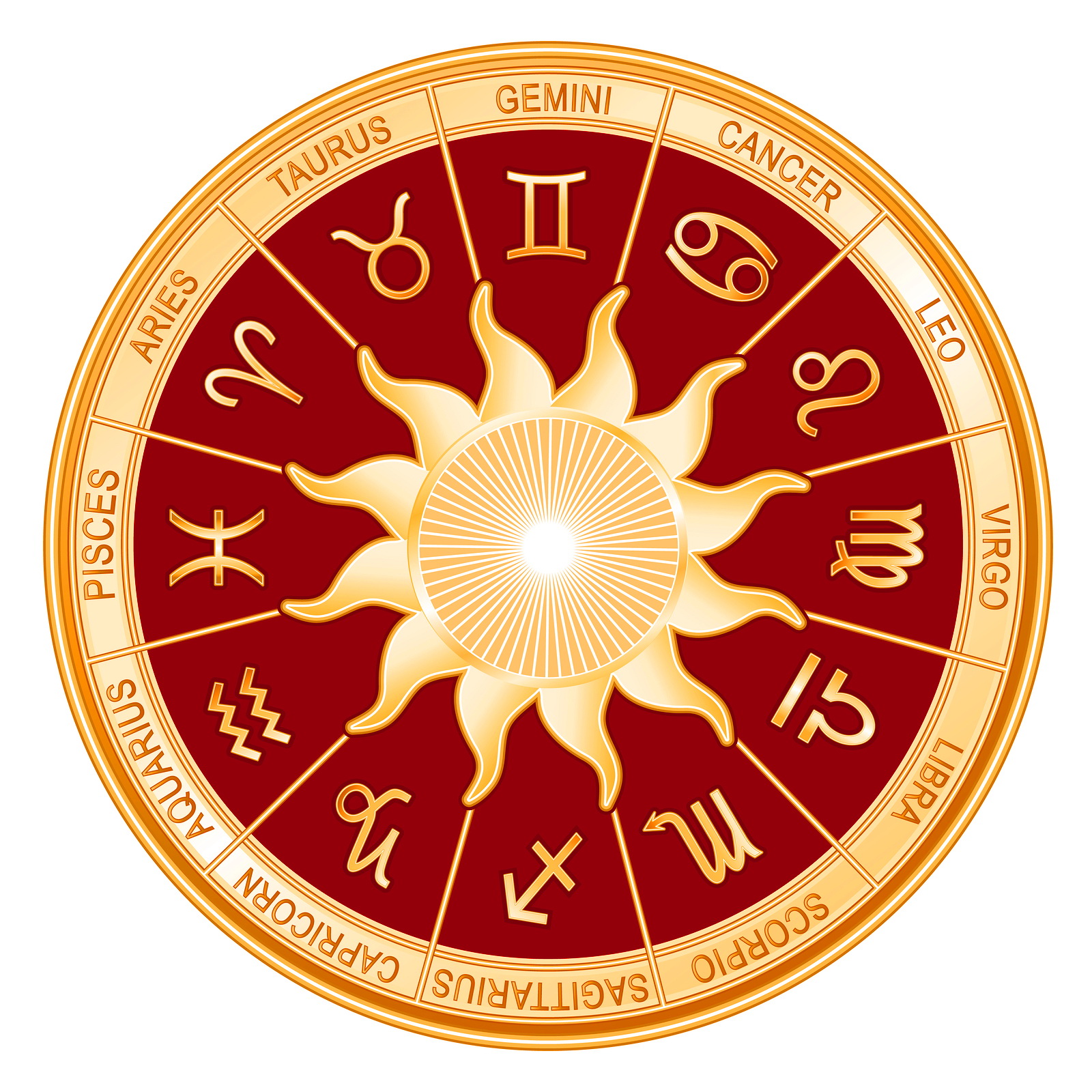 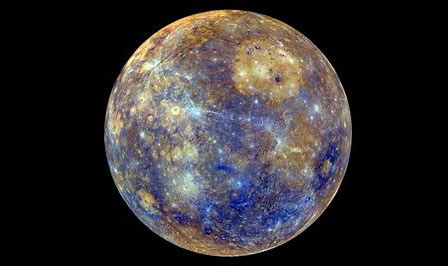