Astrology: The Mythology of Sagittarius

You are here: Home / Astrology / Astrology: The Mythology of Sagittarius 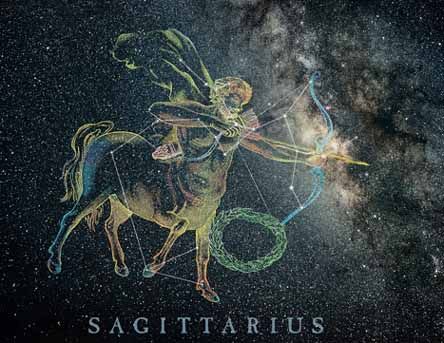 Sagittarius is known as Chiron and also The Archer.

Sagittarius is symbolized by a centaur: half human half horse. His name is Chiron and unlike other centaurs who were stupid and mean, Chiron was wise, kind and a great teacher. He taught the likes of Achilles and Jason of the Argonauts to name a few.

One day Hercules accidentally shot Chiron with a poison arrow. Not just any poisoned arrow. This arrow contained, at its tip, the lethal venom from a Hydra. Chiron could not be cured and since he was an immortal he could not die either. This awful situation left him in constant agony. 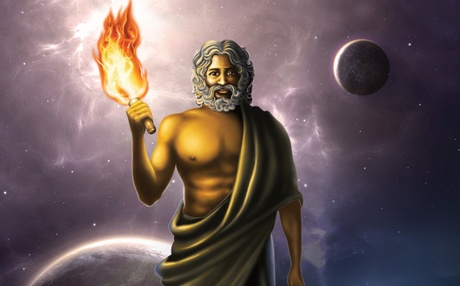 This is where Prometheus the Titan enters the picture. He made Chiron a mortal enabling him to die from his wounds and go up to the heavens.

Next Blog: The Mythology of Capricorn