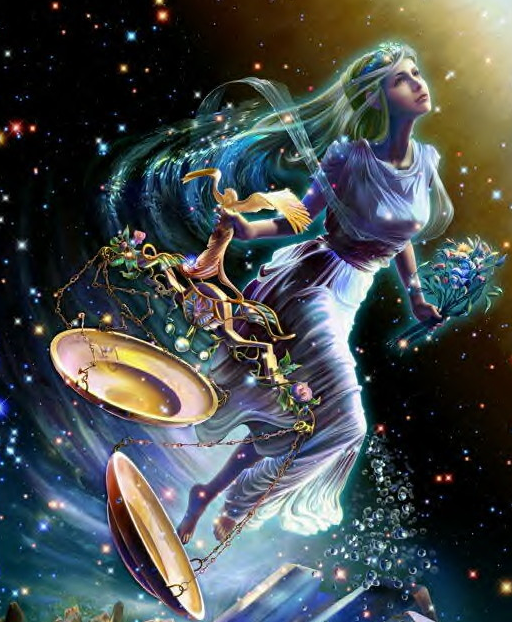 Libra is Latin for balance or weighing scales.

The mythology of Libra starts with Virgo (Astraea) who was the last of the goddesses to stay on Earth. She ascended to the heavens because she was tired of the wickedness of mankind. The scales that she held in her hands became the scales of justice, or as we know them, the scales of Libra. 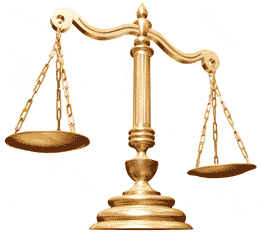 Libra is the only sign of the zodiac whose symbol is not a human or an animal. It is symbolized by an inanimate object. 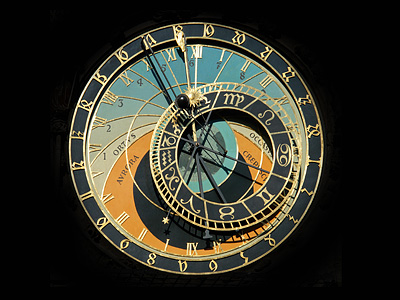 Libra is linked to the seventh house of the horoscope which represents marriage and partnerships of all kinds. Libra strives to do the hard work in finding balance, harmony and justice and equality in all partnerships.

It is interesting to note that day and night are equal when the sun passes through the constellation of Libra. This is in keeping with the scales as a symbol of balance and equality.

Libra is represented in the heavens next to the hand of Virgo and right before Scorpio.

Next Blog: the Mythology of Scorpio