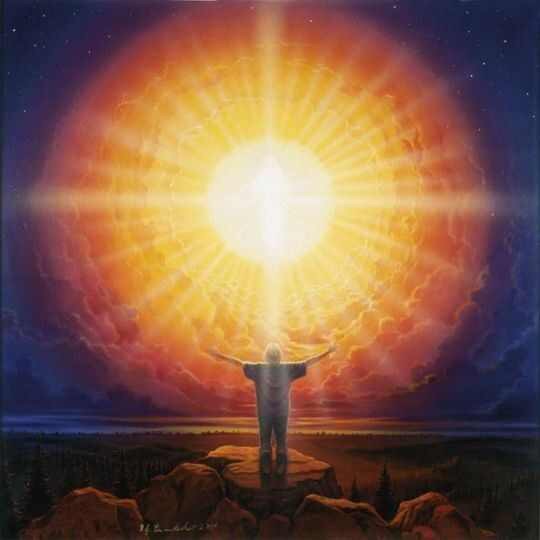 Ascension is the change of your beliefs to create change in the world. To change evolution, consciously.

There are certain religious groups that believe only a chosen few people can ascend. However anyone with an open mind, can ascend.

Some signs to look for when your ascension begins are:

Remember not all these symptoms are due to ascension, you have to know your body and listen to it, guide it through the process.