You are here: Home / blogs / Archangels 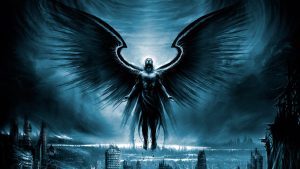 The Archangels Lucifer, Raphael, Gabriel, and Micheal are the strongest of all angels- they were the first Angels created and are possibly older than Leviathans. Which makes them the first of God’s angels. 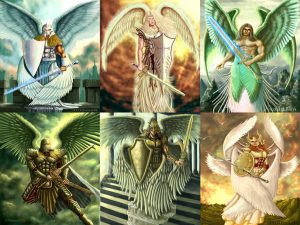 Archangels have high rank in the angel category. They are also the most fierce.  Archangels are in every religion, however the word “Archangel” is mainly associated from the Abrahamic religion. 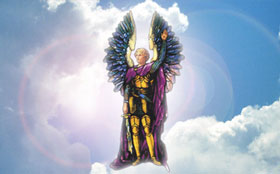 Archangels are strong and have a reputation for being Heaven’s most fearsome angels.

The creation order is Michael, Lucifer, Raphael, and then Gabriel.

Michael is the most loyal, and powerful archangel.

Lucifer is the most arrogant, and greedy.

Raphael is the most cold-hearted and commanding.

Gabriel was the most sneaky, and dishonest.

The angel Metatron was considered to be an Archangel as well, but only by other Angels. This was until he decided to reveal he was only a regular angel and was a Scribe of God.