Continuing Part One of Lament: A Passionate Expression Of Grief Or Sorrow, this is the thrilling conclusion of Sam’s true ghost story.

…In front of him was an old cabinet with drawers on the bottom that stepped back at the top, where behind the glass doors were rows of books. Bracing himself against it Sam pushed, it barely budged. Sam is not out of shape whatsoever, much of his free time is spent lifting so he couldn’t imagine why a simple old piece of furniture wouldn’t move. He emptied the drawers and made a second attempt, nothing; he removed the books, nothing. Finally he took a closer look; inside of the cabinet and behind the drawers the ancient piece had been nailed to the wall? Something was hidden behind this thing and Sam was certain that the sound was coming from inside. Using a crowbar he found at his grandfather’s old work bench Sam pried the cabinet from the wall, revealing that it wasn’t nailed to a wall at all, but to the frame of a door. 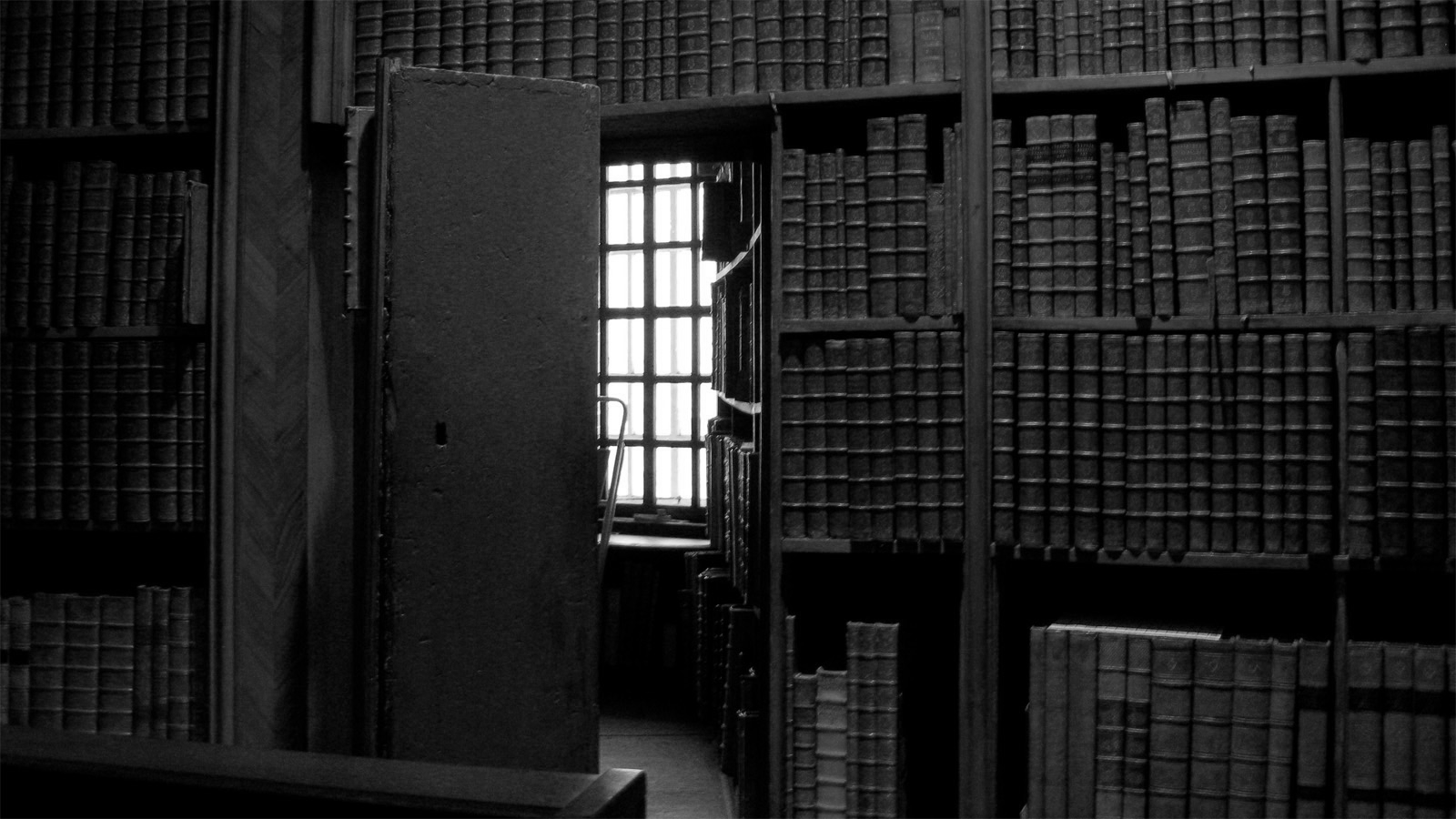 Sam stepped closer and reached for the knob jumping back in horror as a third wail vibrated the dusty hidden entrance. He’d hit a wall both literally and figuratively as his back slammed against the plaster. The agonizing howls continued as Sam rushed downstairs and out the door, grabbing his keys on the way out. The sun was just emerging as Sam started his car and drove to the only place he knew he’d find someone who wouldn’t think he was crazy. 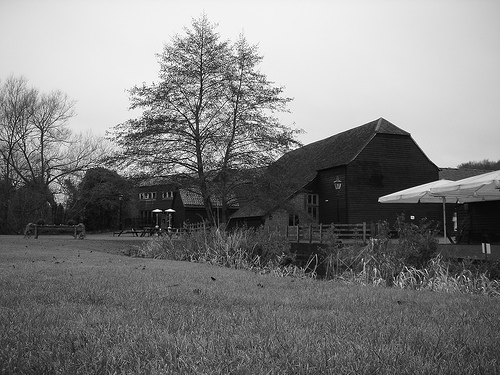 About a mile from his grandparents’ house was a farm where another couple, who were about the age of what his parents would’ve been, lived. He pulled up and spotted Dave as he stepped out of the kitchen door with Peg behind him. Still in his underwear and barefoot he must have looked insane. Dave rushed up. Sam tried to explain what had happened but couldn’t. Trying to calm him, Peg and Dave brought him inside and poured him a cup of coffee. As he told them about discovering the room, Peg’s face paled and Dave withdrew a little. Confused Sam begged Dave to drive out and see for himself. He had to know what was in that room.

Peg found a pair of bib overalls and some boots for Sam to put on before he and Dave drove over to the house. It looked menacing now…even draped with the morning sun. The pair entered and took to the stairs. Dave examined what Sam had uncovered with a look of disbelief and something else. Sam had to find out what this was all about, he tried the knob but it was locked. Asking Dave to step aside he hurled his side and shoulder into the door. It took two brute slams to force it open and when it was, Sam and Dave just stared.

There in the small room covered in dust was a bed, a single bed in an otherwise empty room. But what really caught Sam’s eyes were the walls; walls covered in what looked like claw marks and dried blood. He couldn’t decipher what was written, but he heard Dave whisper “It’s true.”

Sam did find out why the room was there after some serious digging. But not enough. What he does know is this: the house had been in his grandmother’s family for generations, in fact she had grown up there and apparently she had a sister, a sister she never spoke of, a sister that had gone mad.

So why the wailing? Was it the spirit of Sam’s long ignored great aunt lamenting her sister’s death? Sam isn’t sure and he has not been back to the house since selling it shortly after.